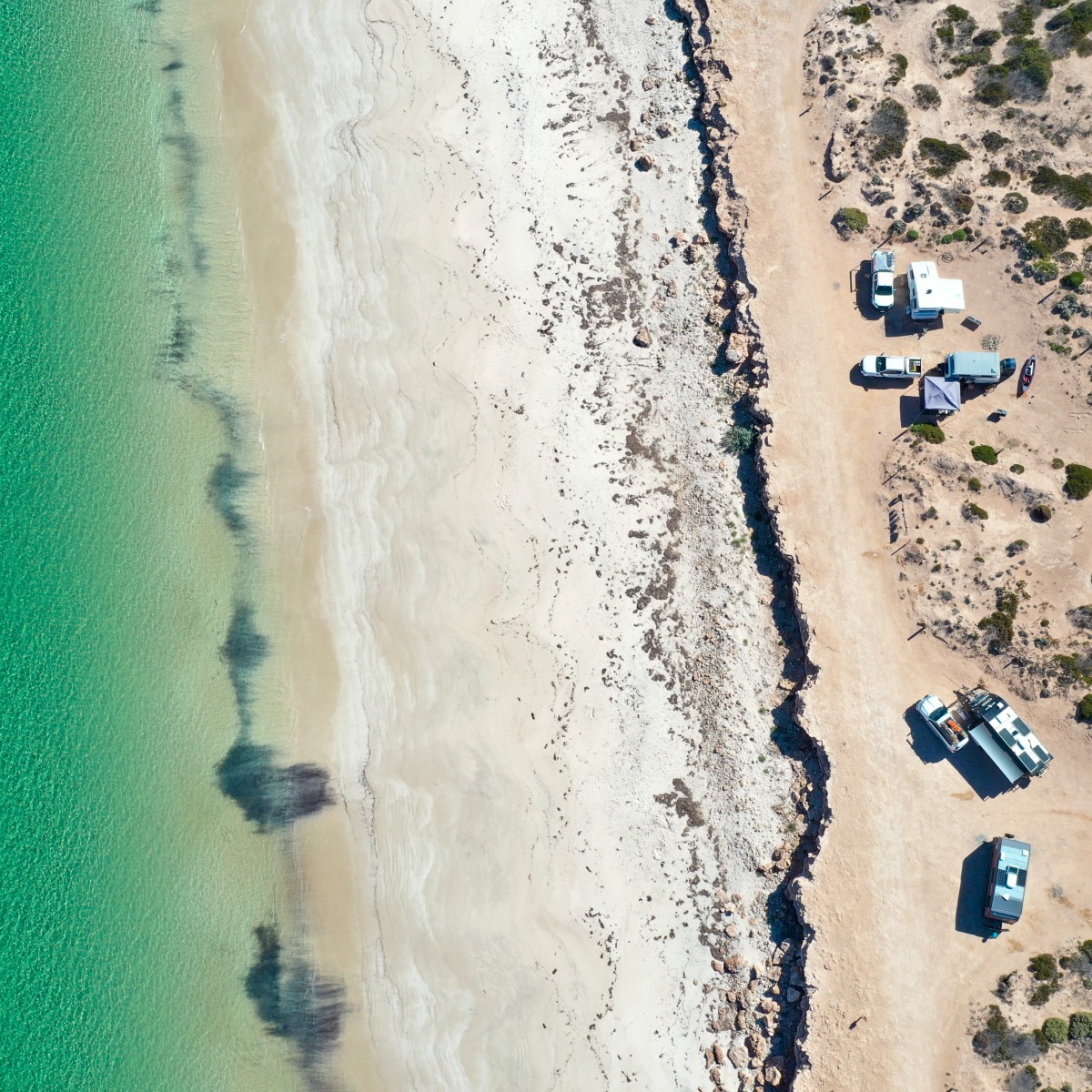 Tiparra Rocks Campsite is an absolutely beautiful spot right on the water! It’s located in Balgowan, on the Yorke Peninsula in South Australia and consists of two small camping bays. The road into the site is a bit nail-biting at times, but once in the place is breathtaking.

This spot is one of the 19 Bush Campgrounds on the Yorke Peninsula that requires a Bush Camping Permit to access. Permits can be purchased here, and are available as nightly, weekly, monthly, or yearly permits.

Yes allowed (when no fire bans).

Yes allowed (when no fire bans). 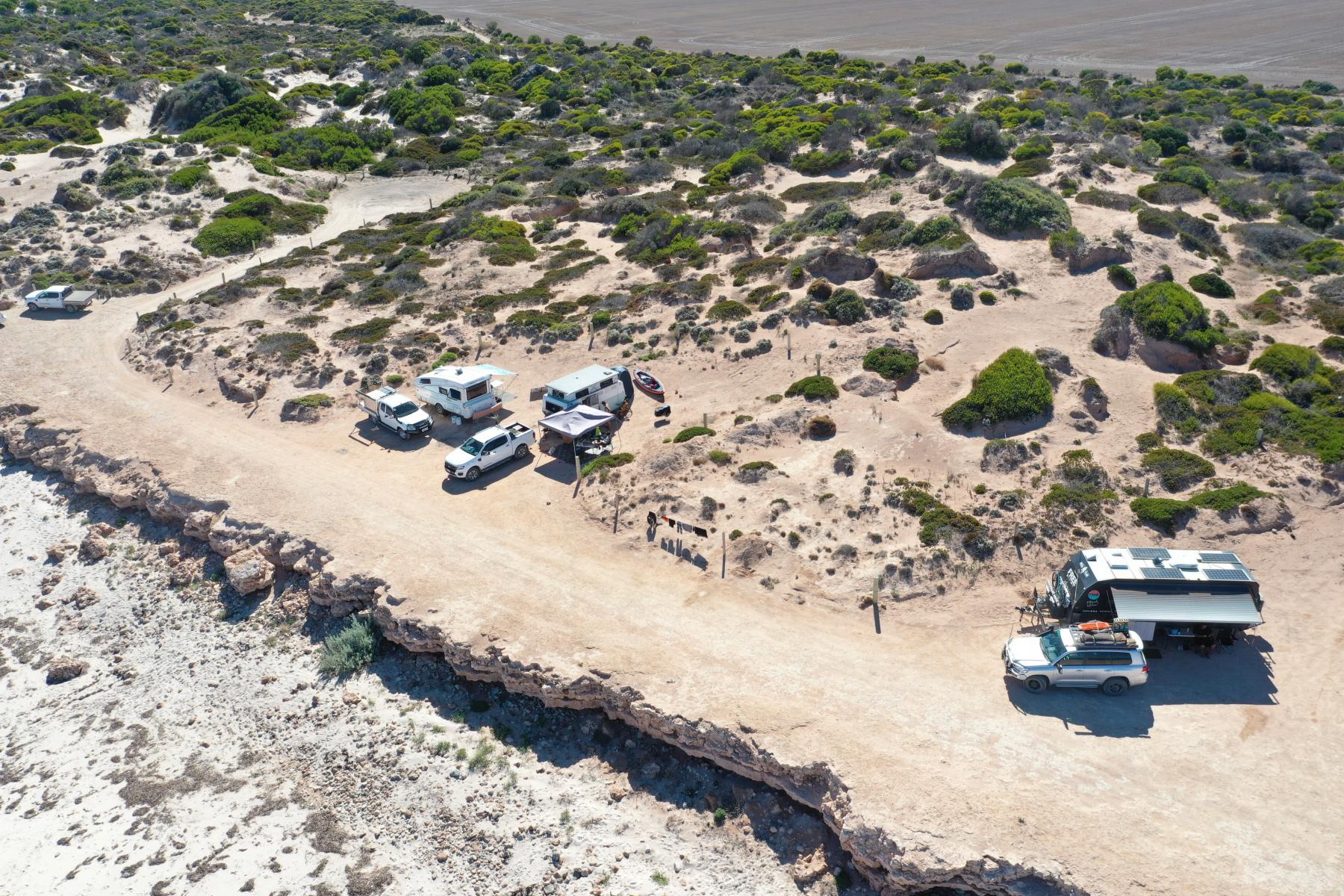 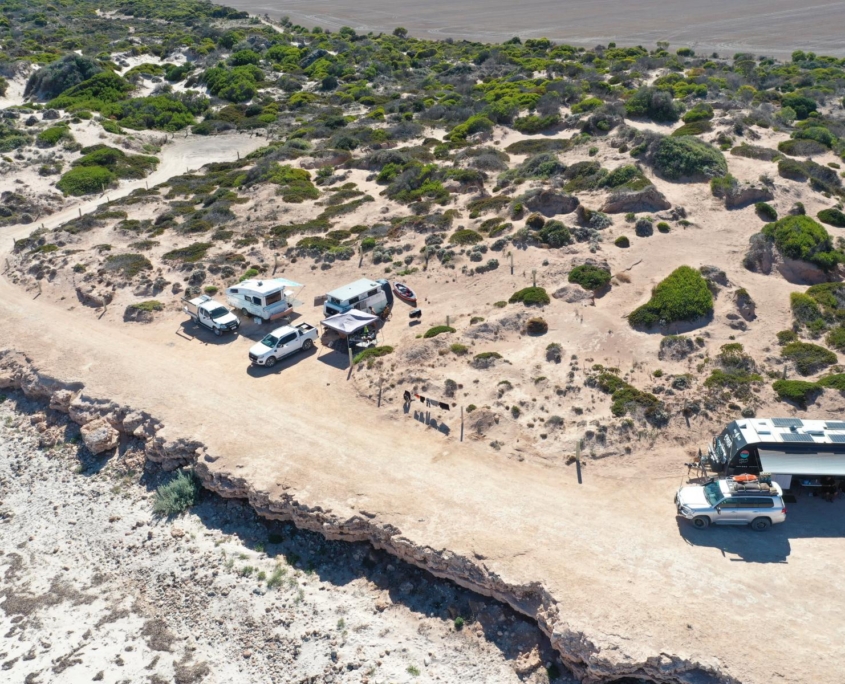 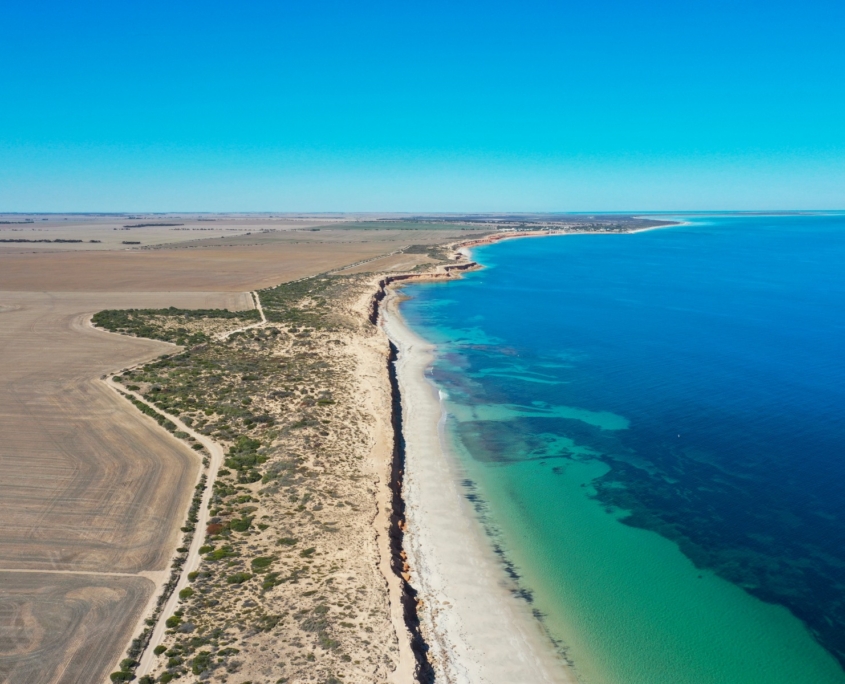 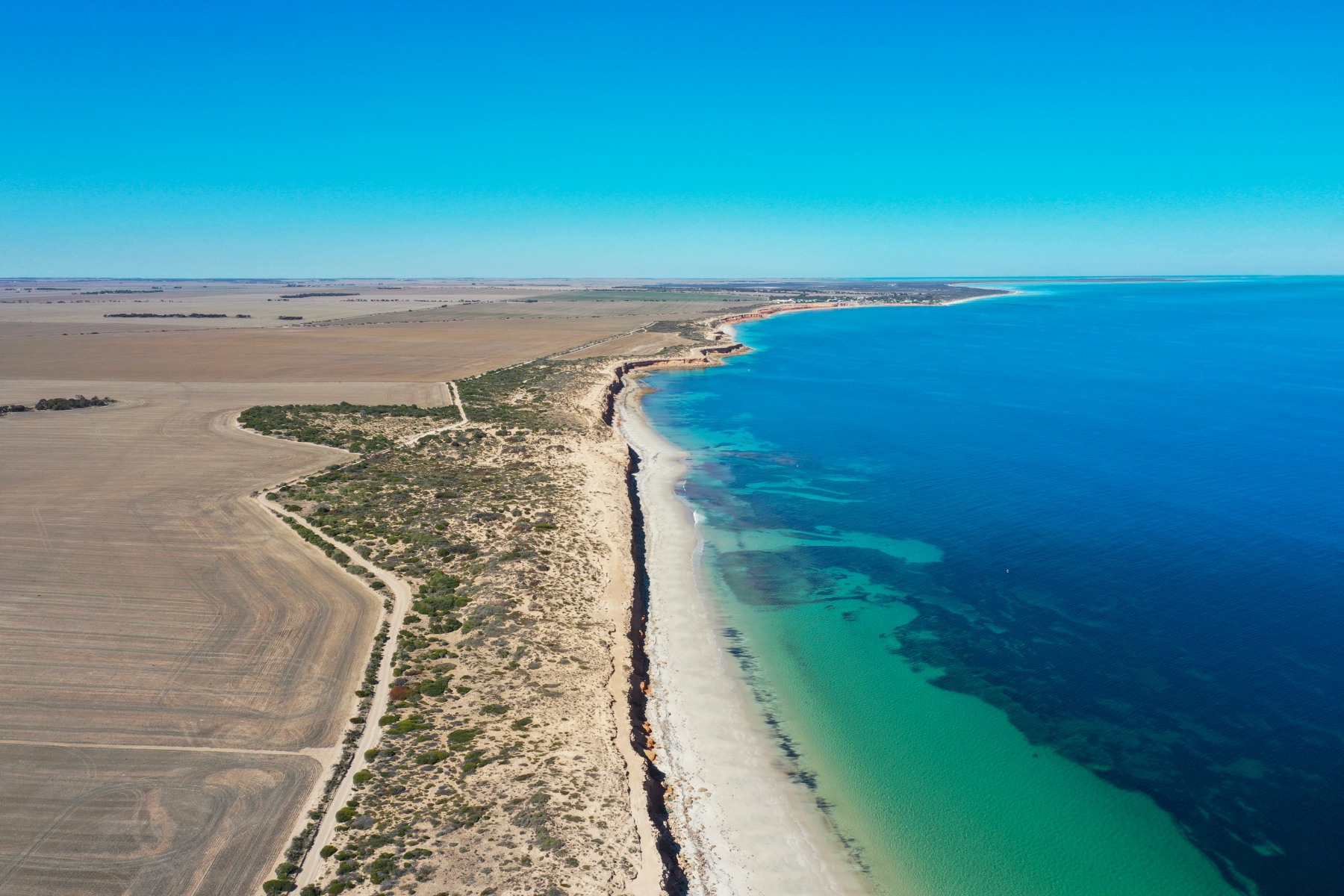 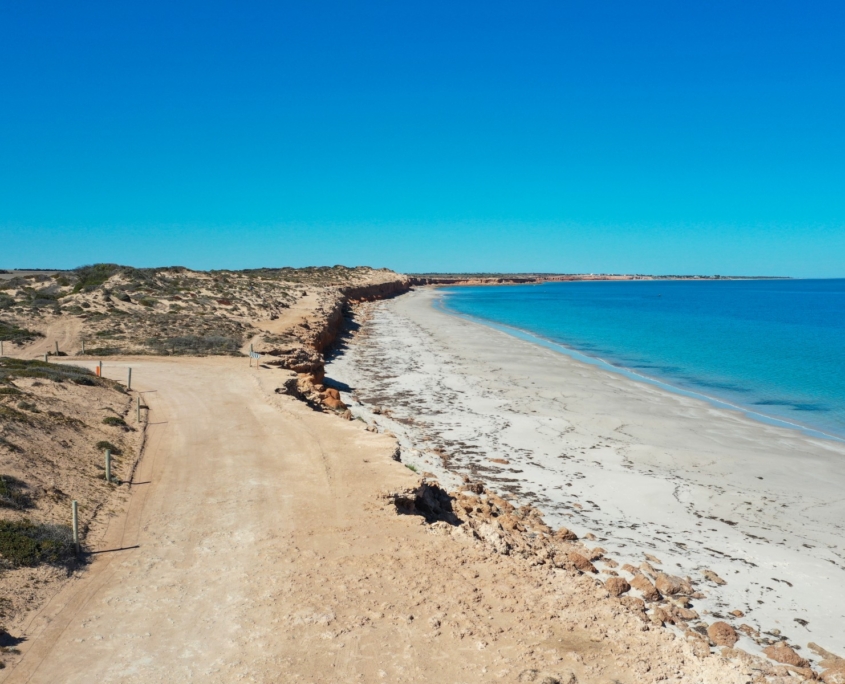 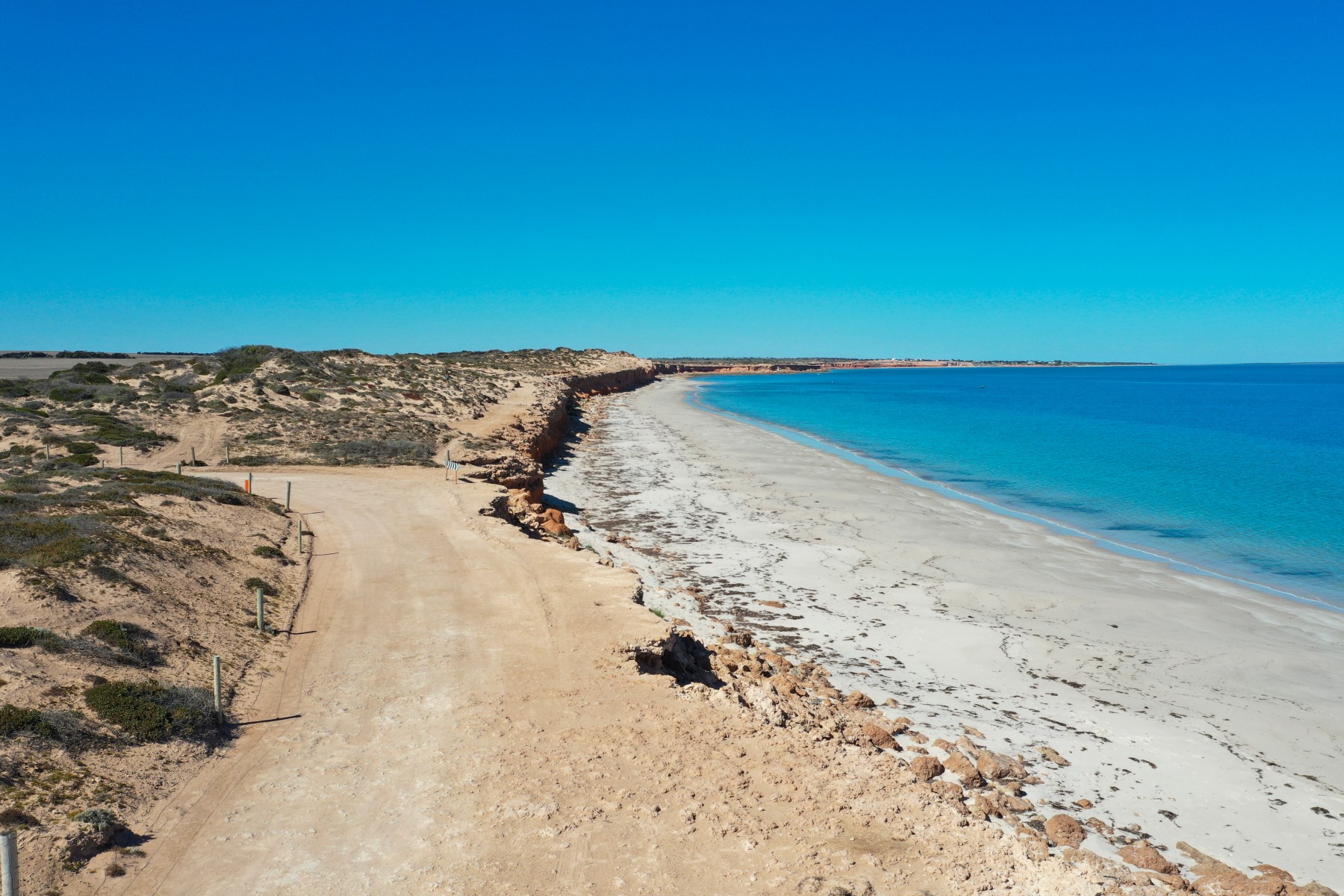 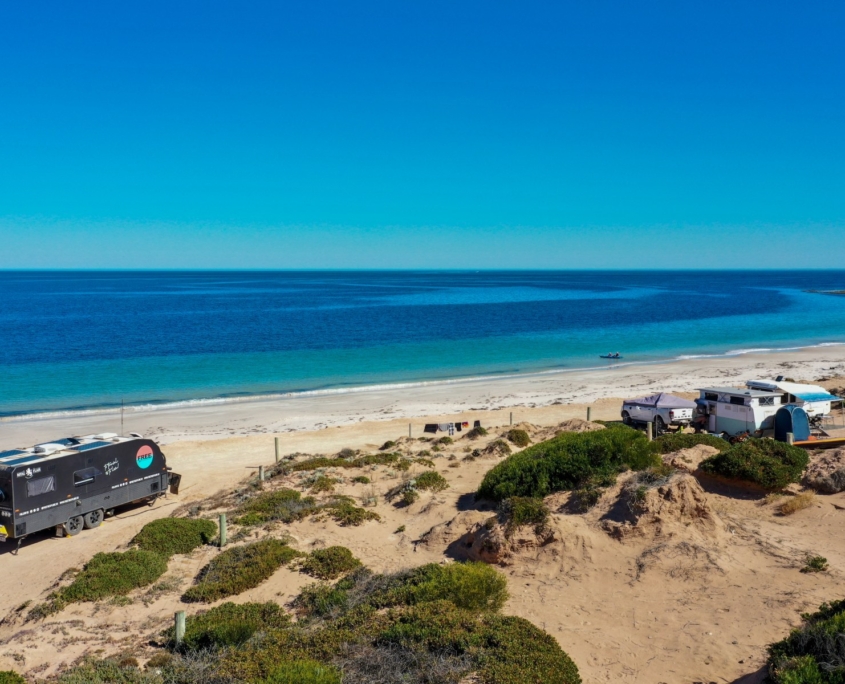 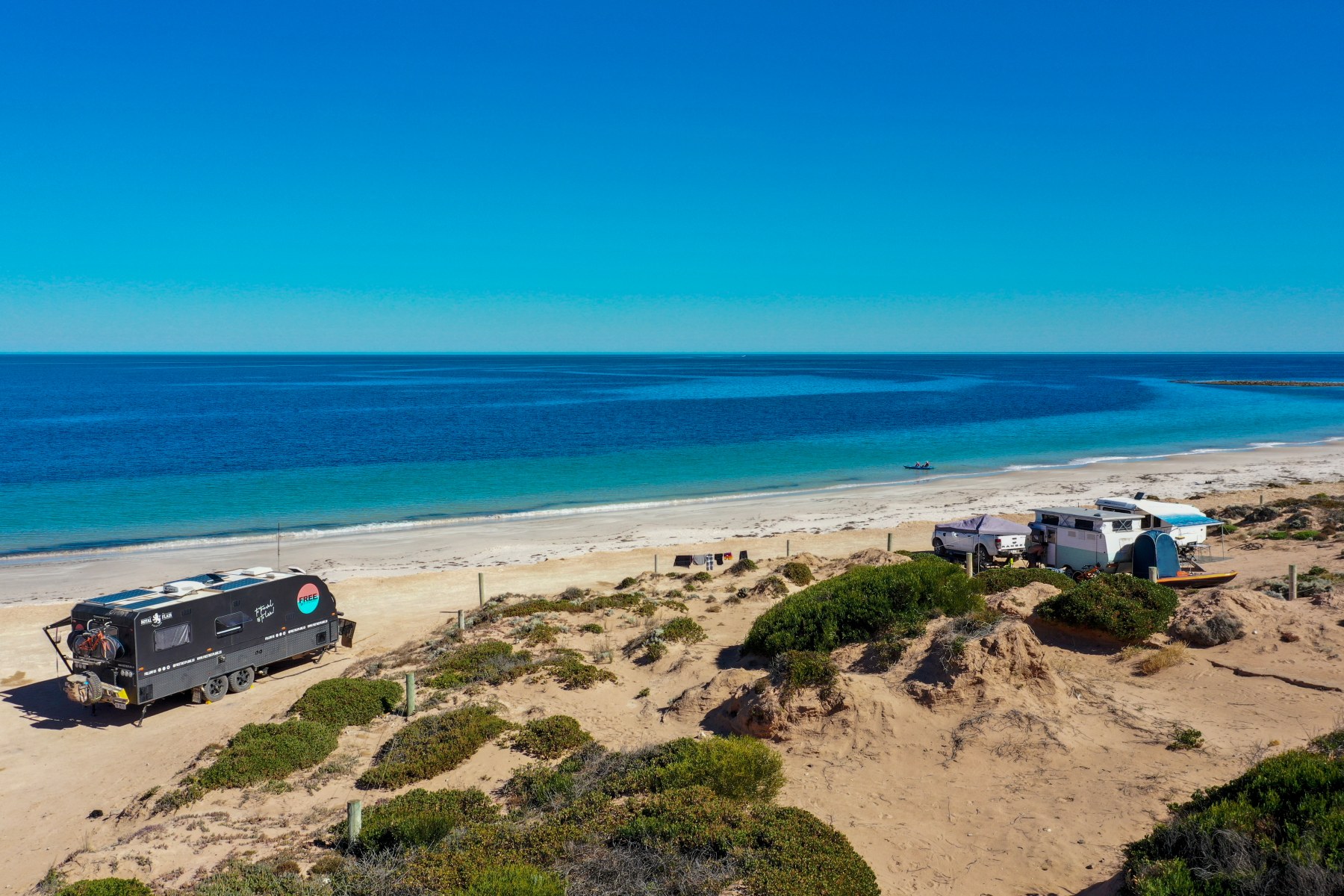 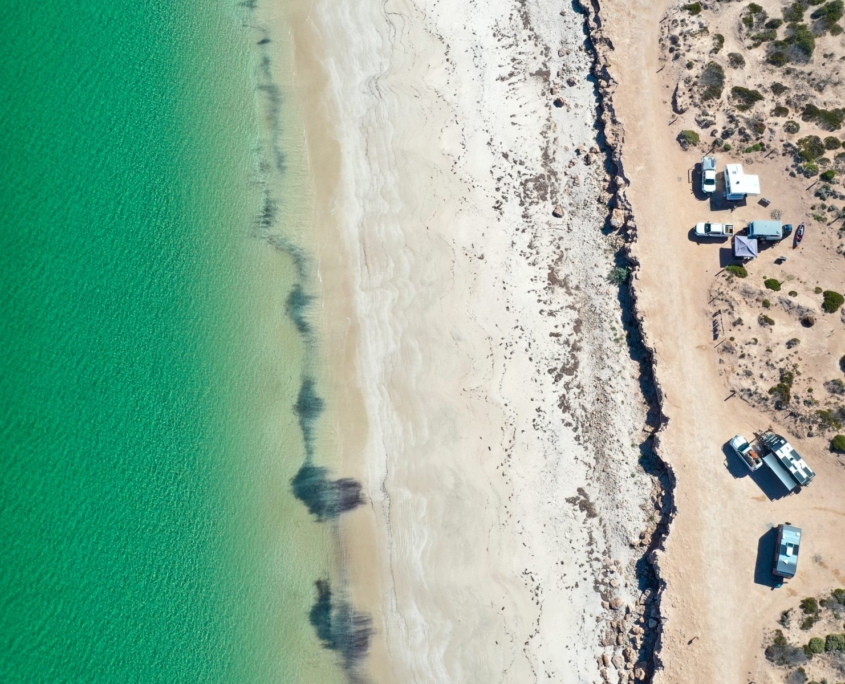 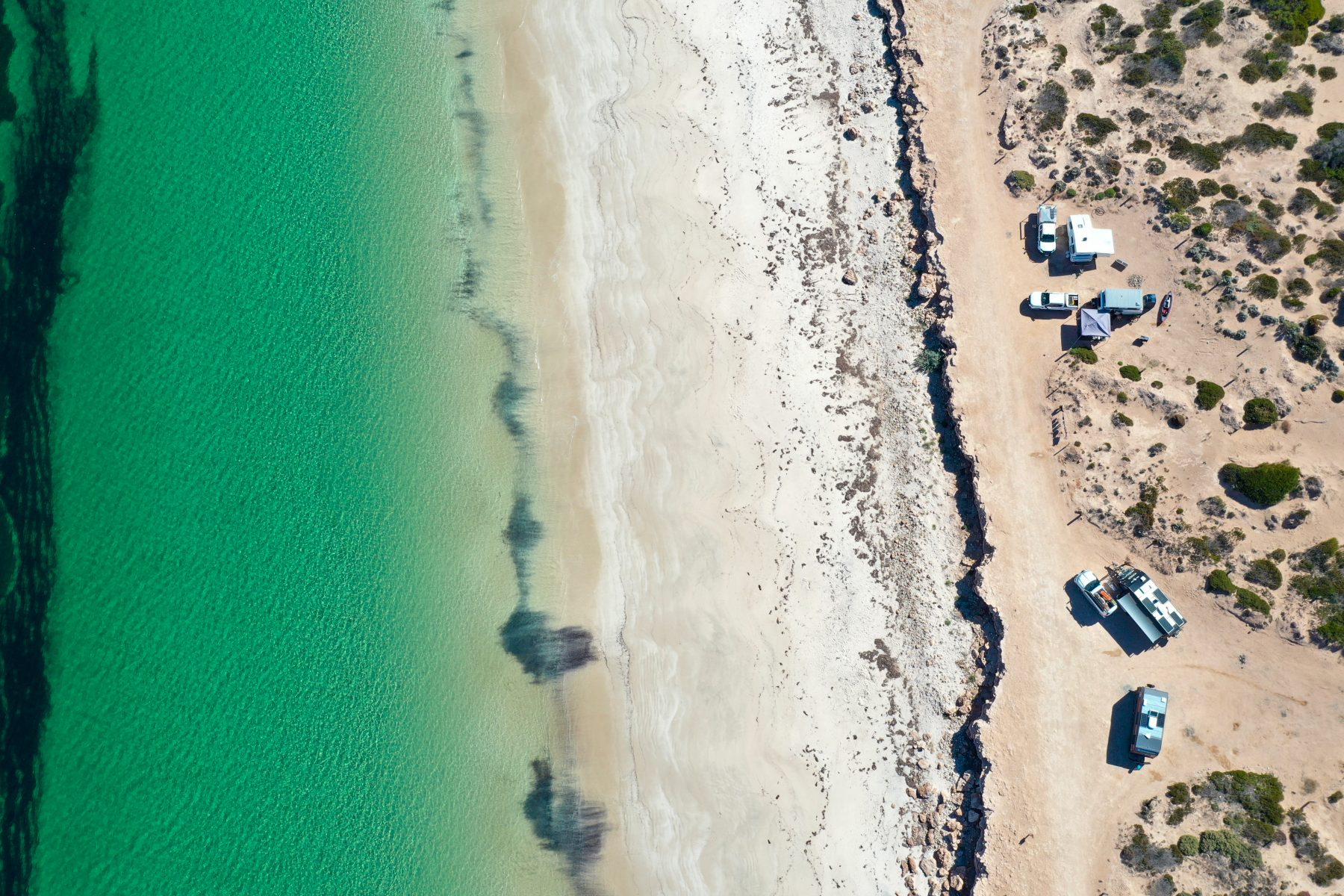 We were really lucky with the weather when we visited Tiparra Rocks campsite, and we scored a prime position! There were not many spots at the campsite, so it really was luck of the draw. The weather was beautifully still too, but if you visited on a windy a day it wouldn’t be as pleasant as the site was quite exposed to the elements.

Access into the site was via narrow corrugated roads right on the water, with 6ft cliffs in some spots. If towing a caravan be very mindful of oncoming cars as you would not be able to pass in many spots and would need to reverse, perhaps for a few kilometres which would not be easy. We radioed ahead using our UHF radio to try and make sure there were no other caravans on the road ahead.

Once we got into the sites there were two big bays that each fit two, maximum three vans. There was a turning circle at the end which some people do use as a camping site. Our advice would be to leave van and walk down first to ensure you can get in as you may struggle to turn around if there were too many people down there.

The closest water point was about 20 minutes away, and the nearest dump point was Maitland. They also had a dedicated spot in Maitland for campers to dump their rubbish whilst dumping their grey water and sewage.

We had some reception at the site. In our original test Optus came out with better connection speeds, however due to Optus maintenance in the area this could not be confirmed on subsequent days. Reception did also have patches and was worse in the evenings.

Tiparra Rocks campground wasn’t a free campsite, but instead required a Bush Camping Permit that gives you access to 19 different campgrounds on the Yorke Peninsula. We purchased a 28-day permit for $150 (you can see the pricing options here).