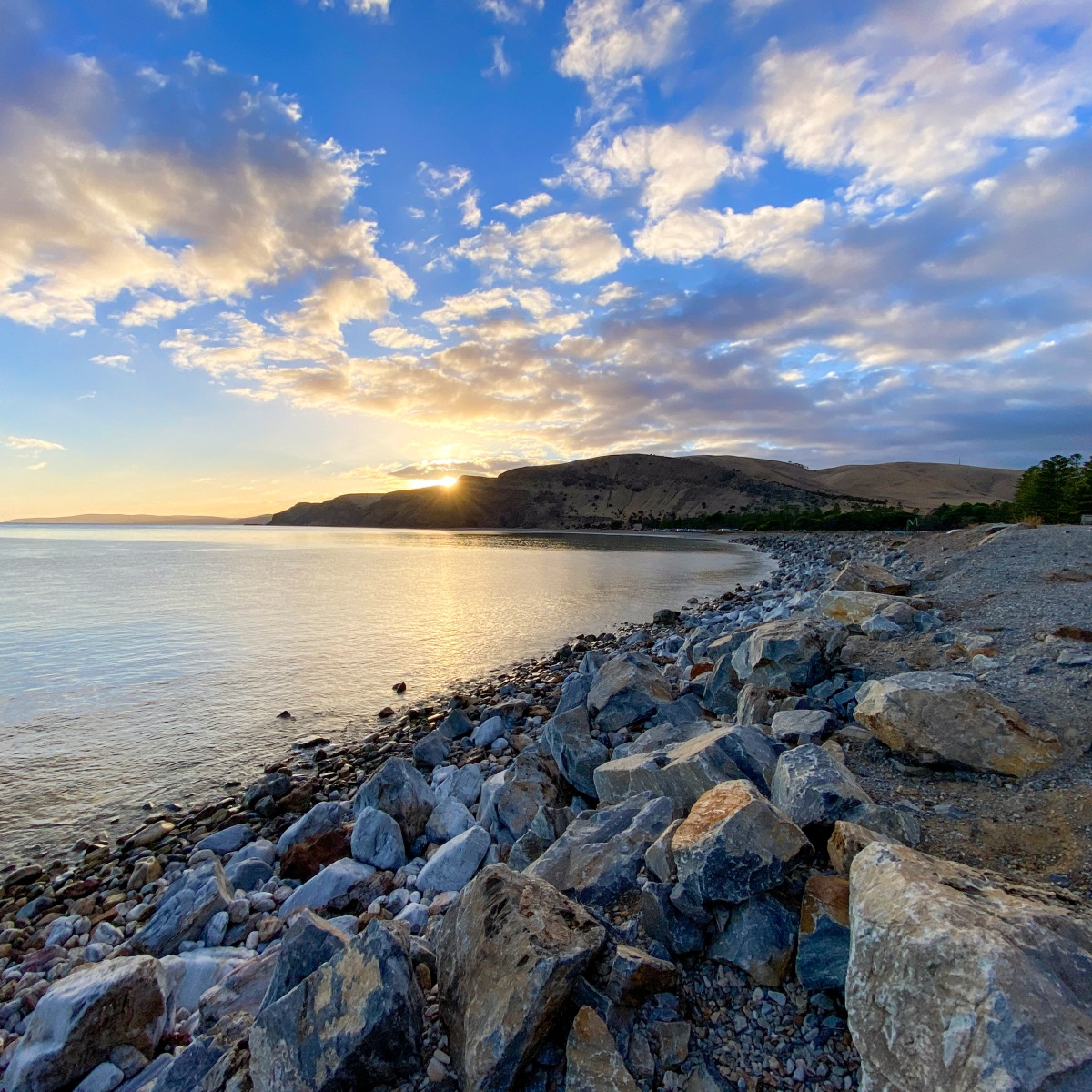 Rapid Bay Campground is a beachfront campsite located on a private property in South Australia’s Fleurieu Peninsula. It can be found on Essington Lewis Drive in Rapid Bay. The area is known as one of the state’s most popular diving and snorkelling spots thanks to the rare Leafy Sea Dragons who call this place home.

The campground provides the perfect spot for self contained travellers who want to kick back and take in the beautiful outlook (probably why we stayed five nights!). There’s no power or drinking water on site, but a few council run toilets means tent and camper trailer travellers can stop in here too.

$40 for 2 adults and 3 children on unpowered site.

$40 for 2 adults and 3 children on unpowered site. 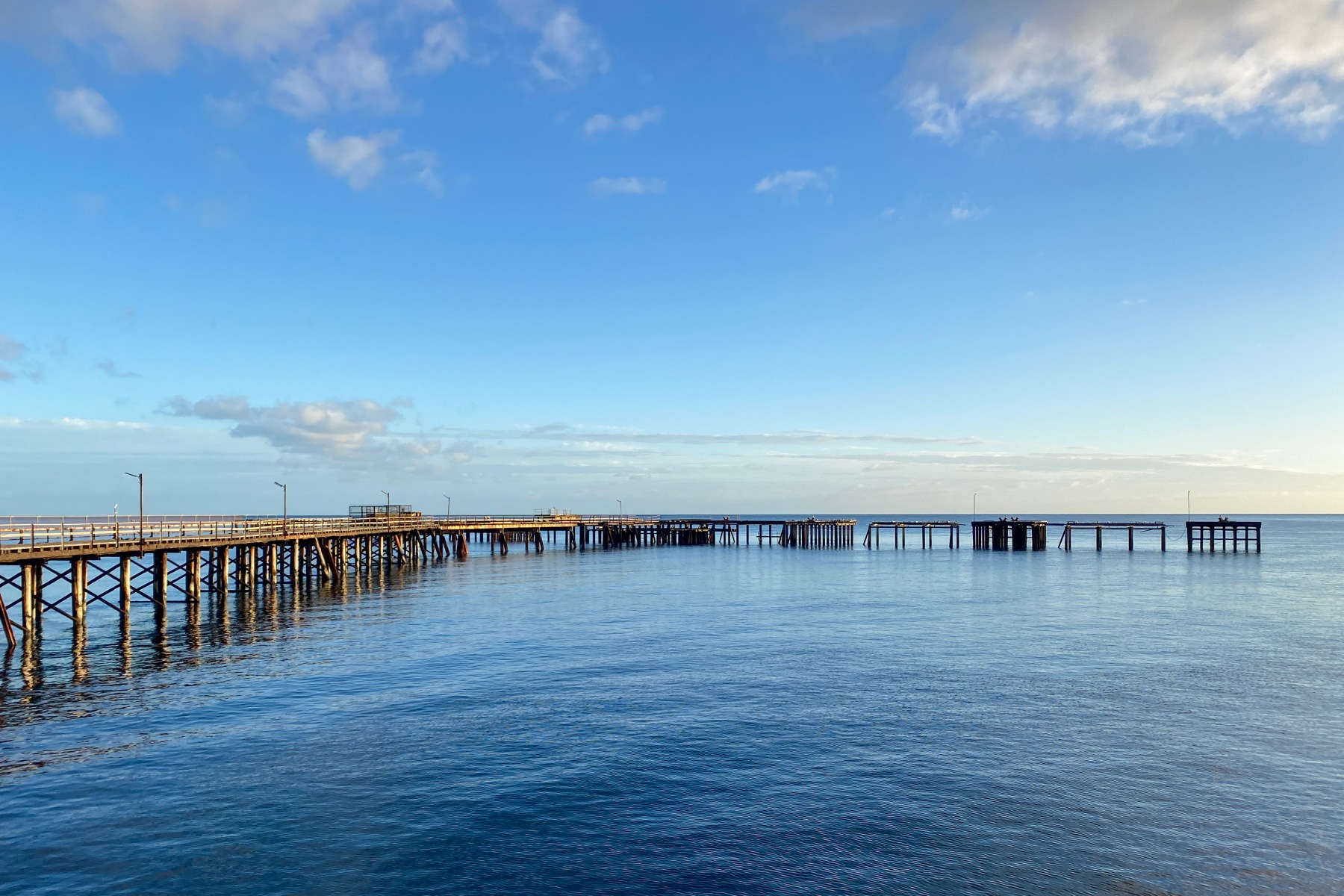 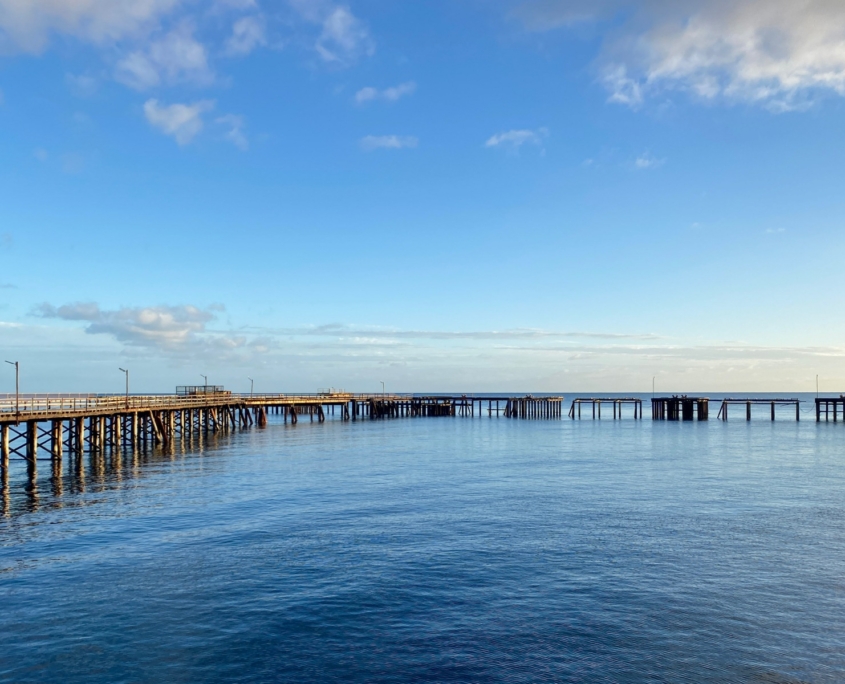 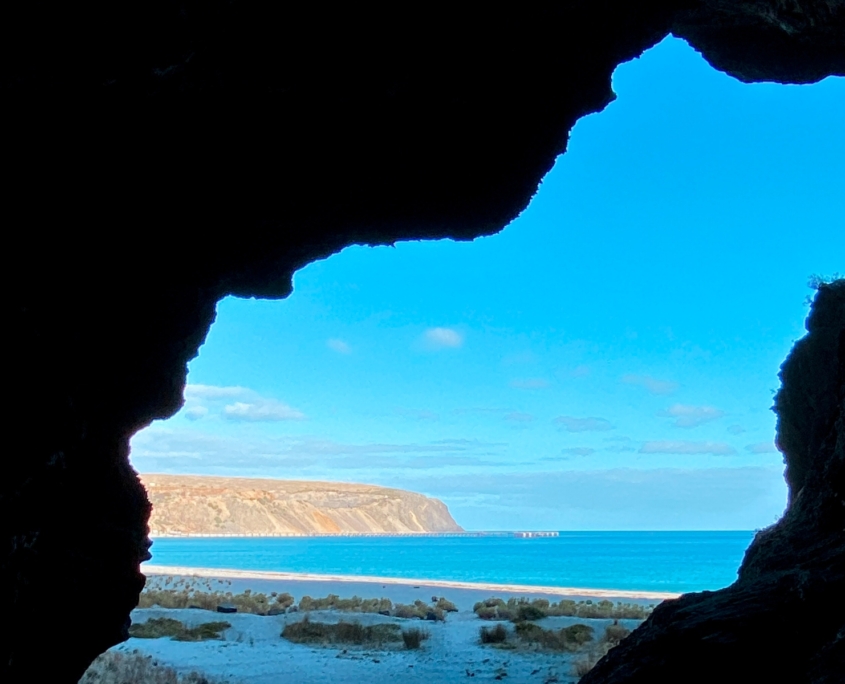 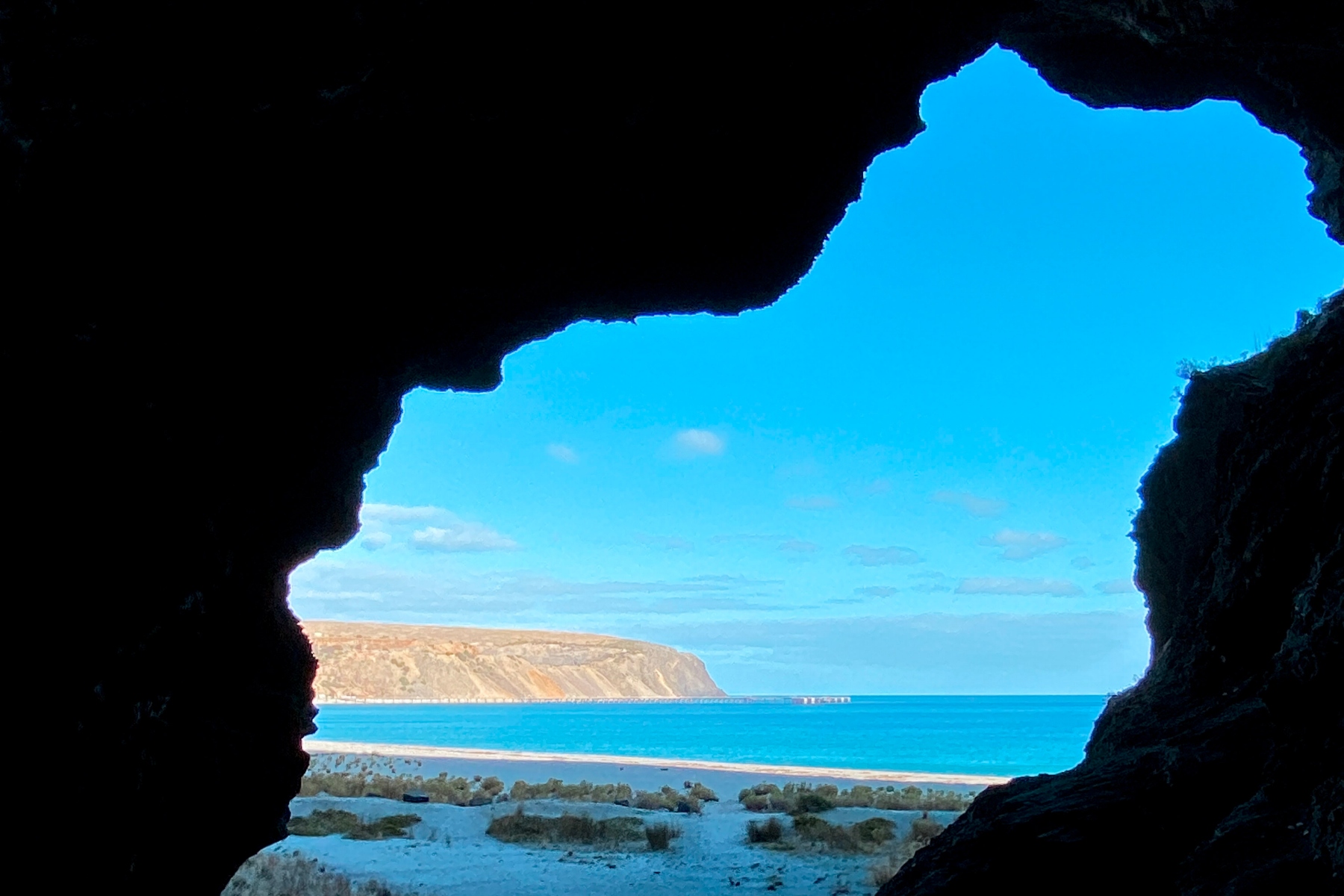 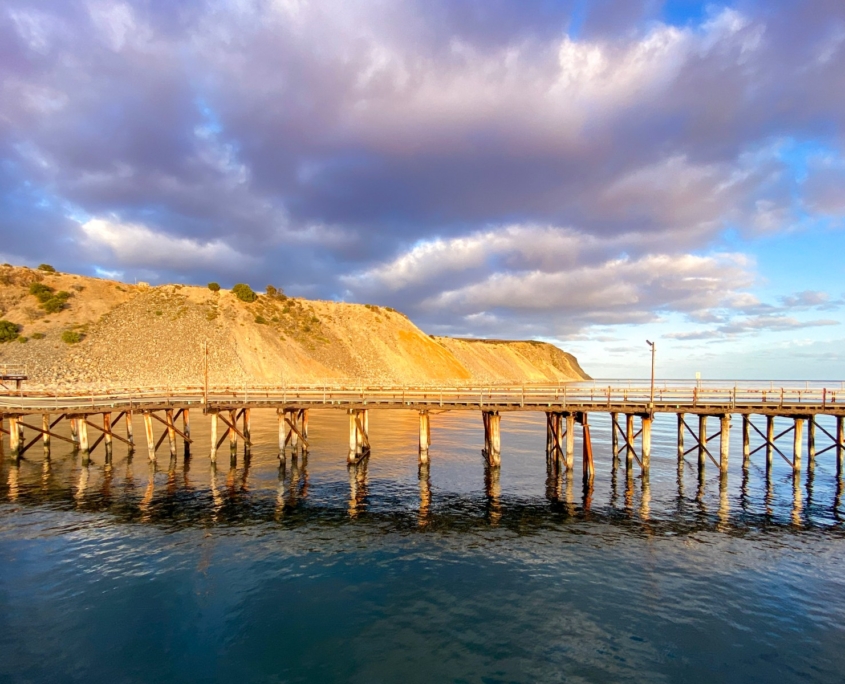 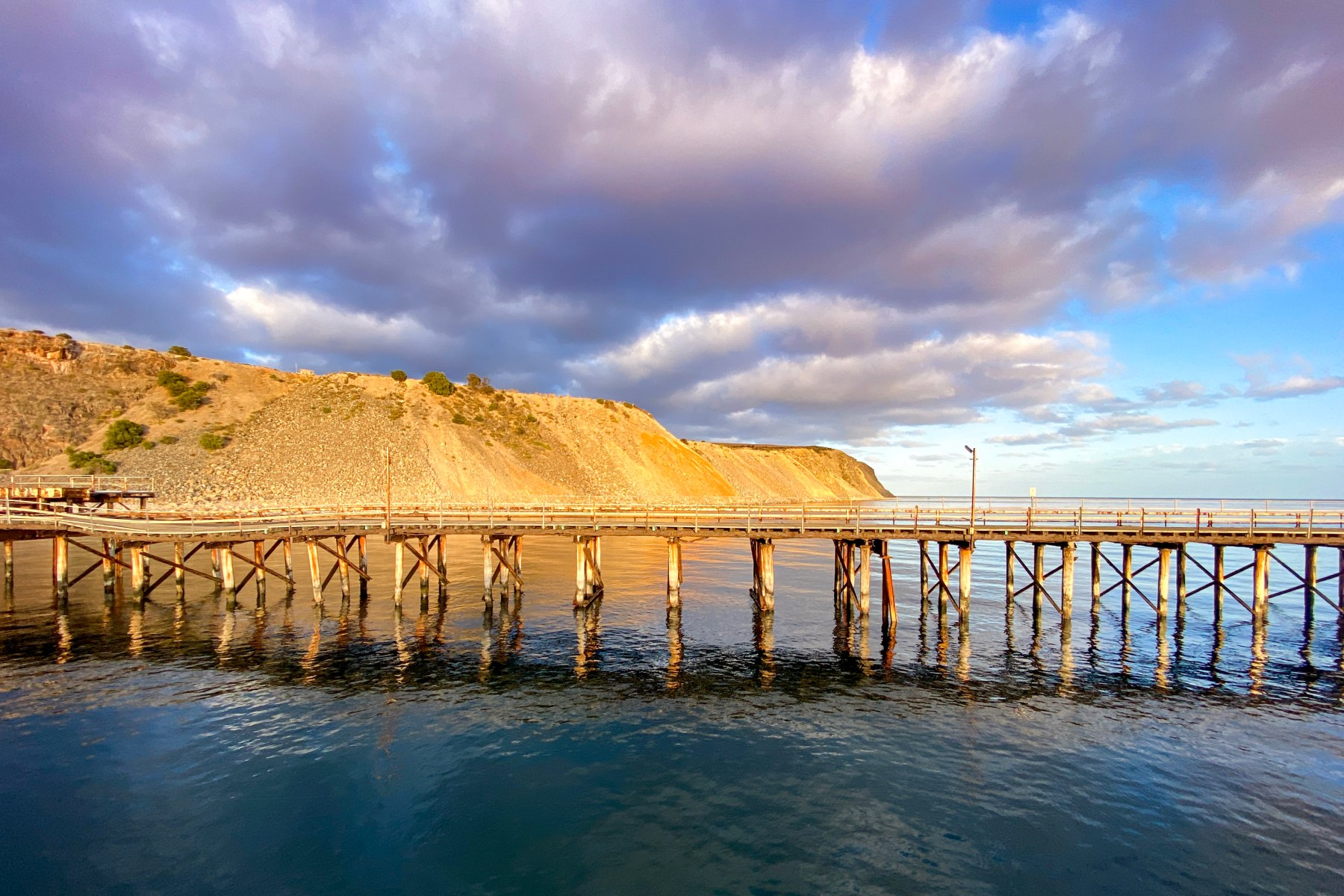 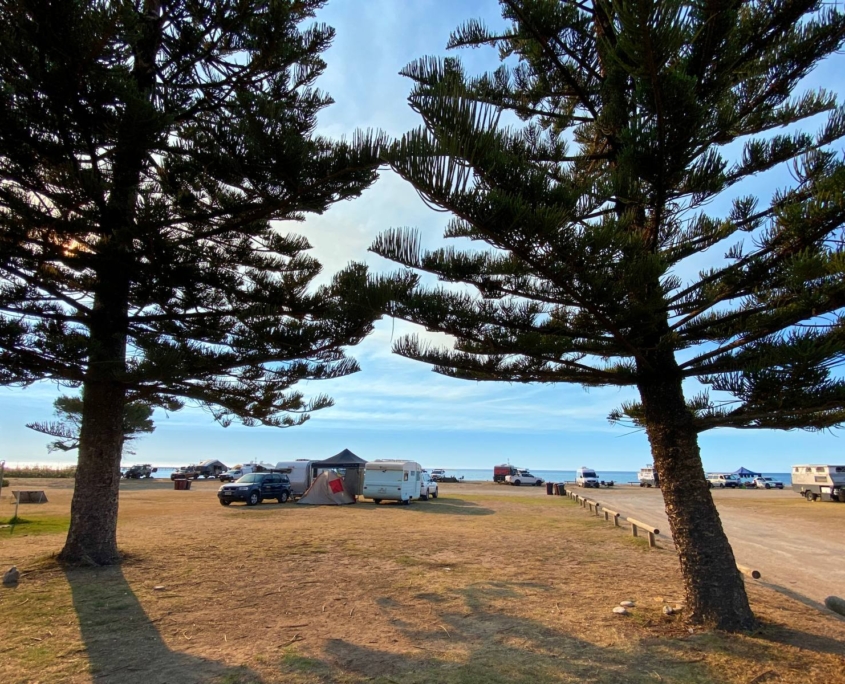 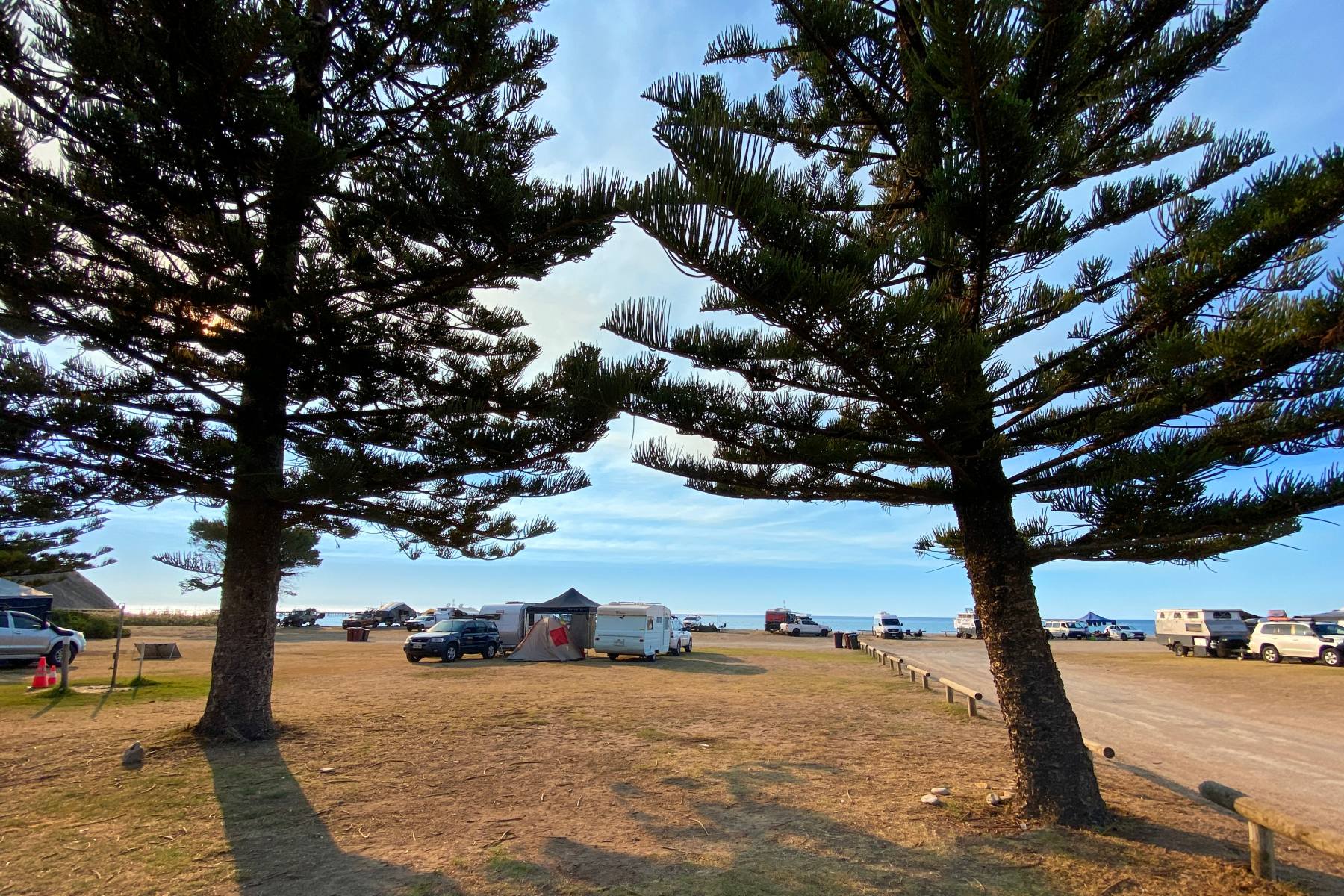 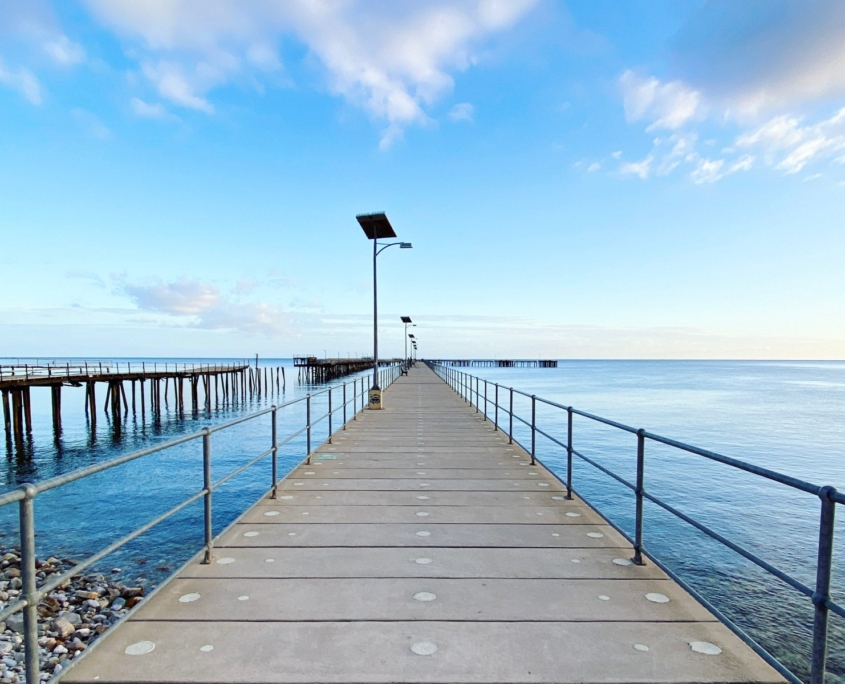 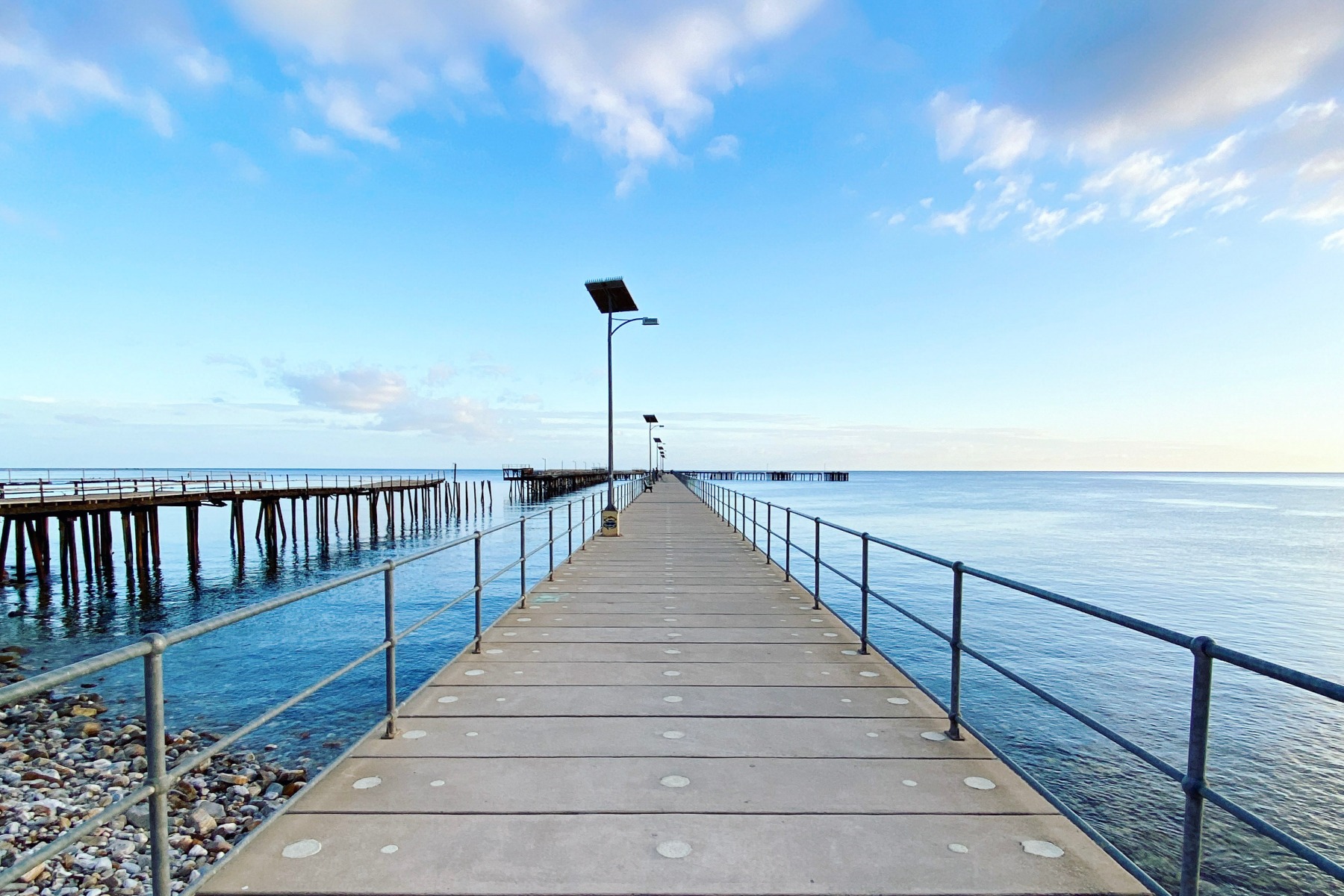 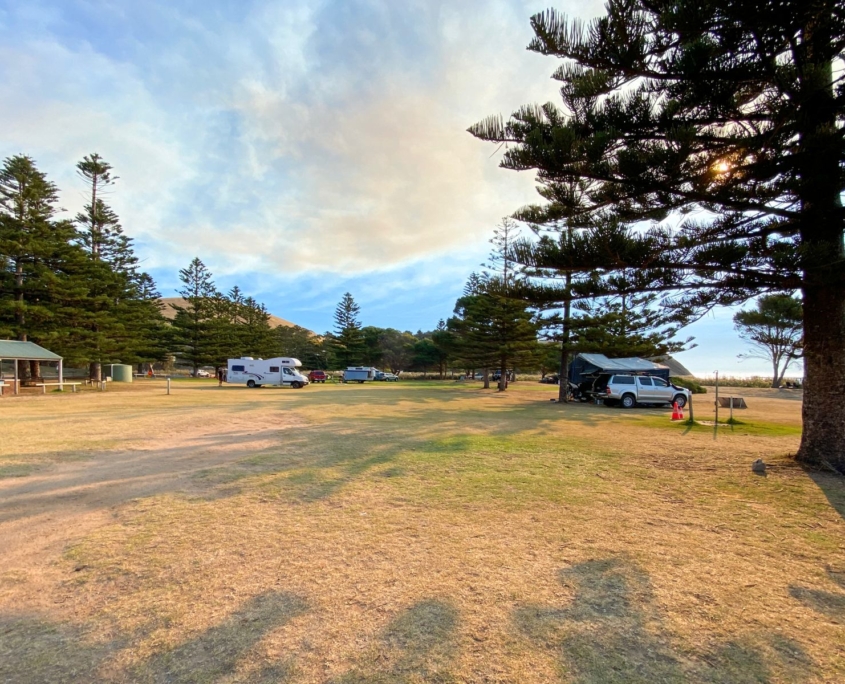 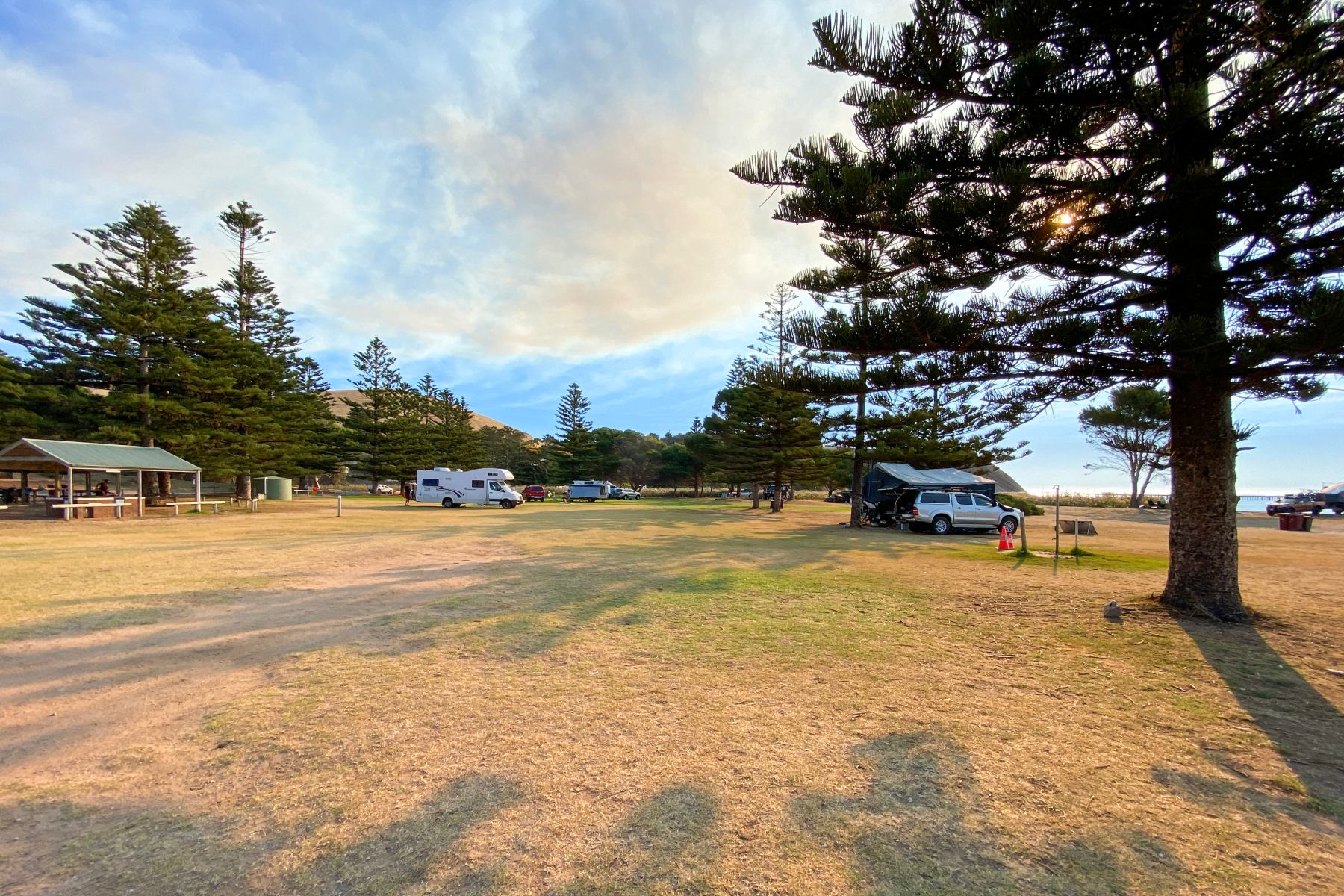 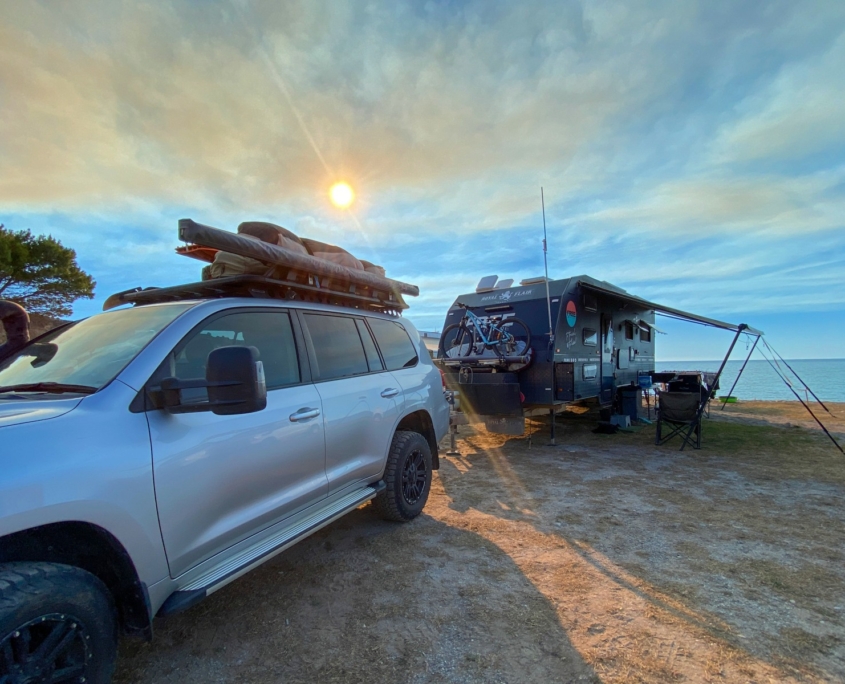 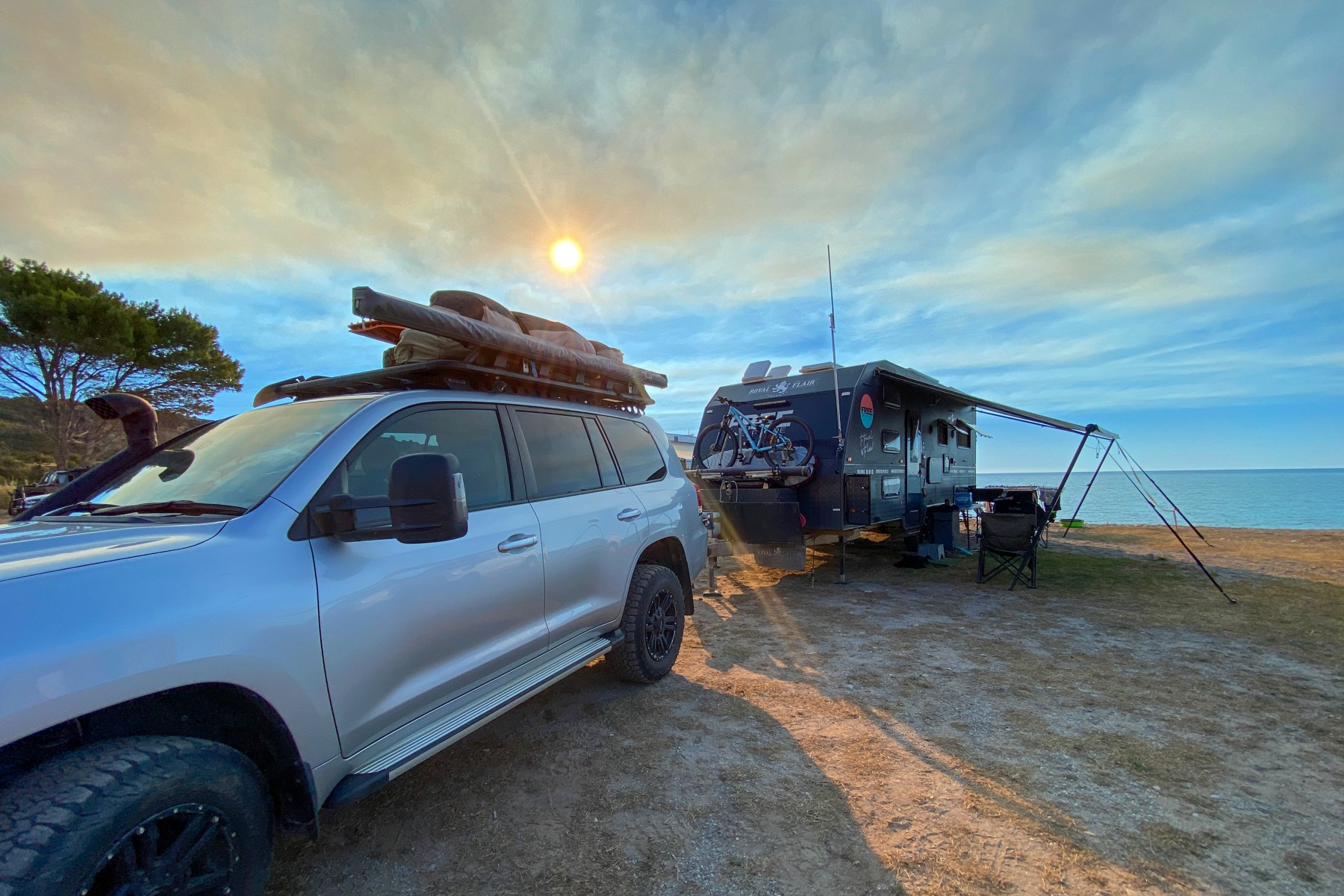 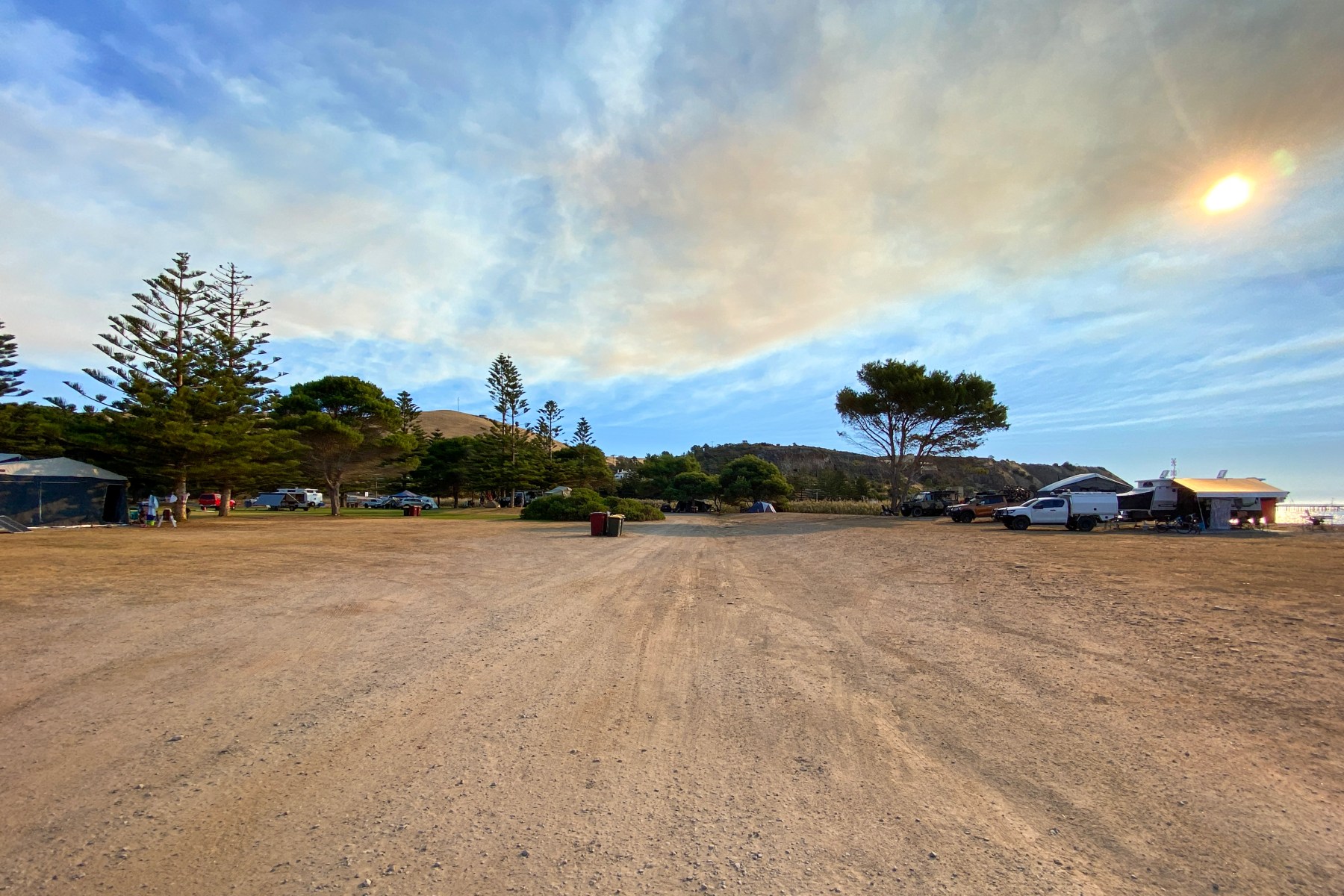 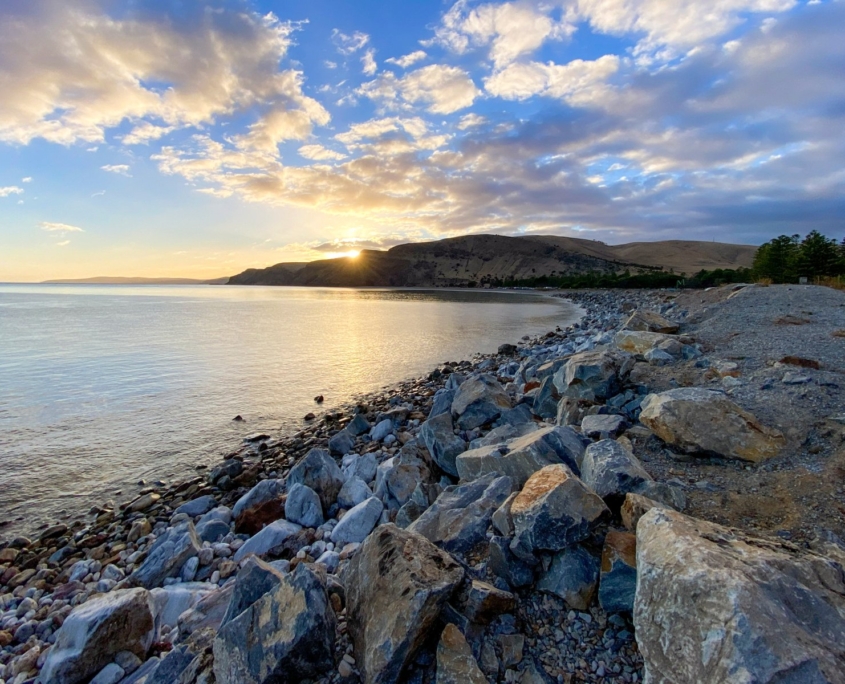 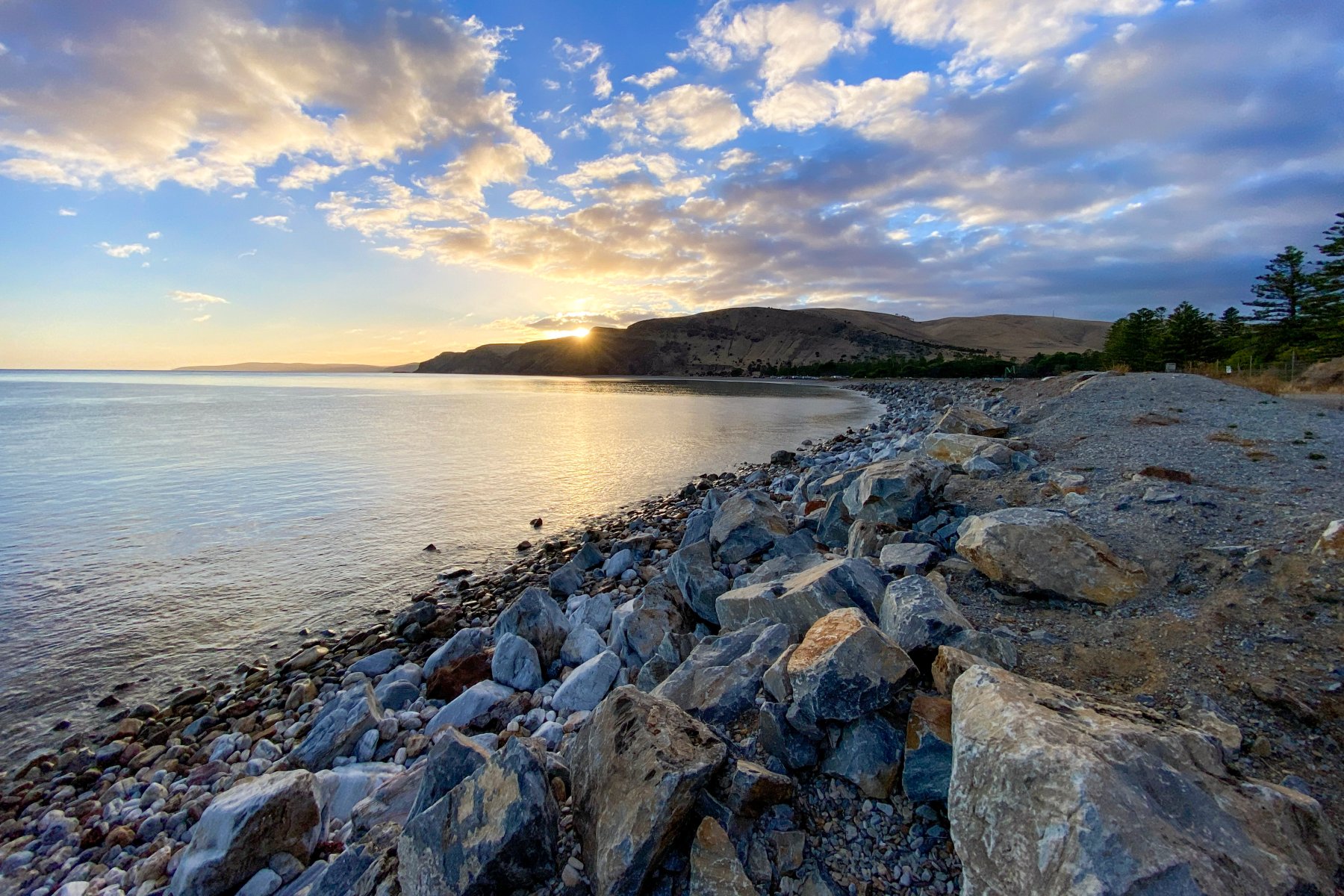 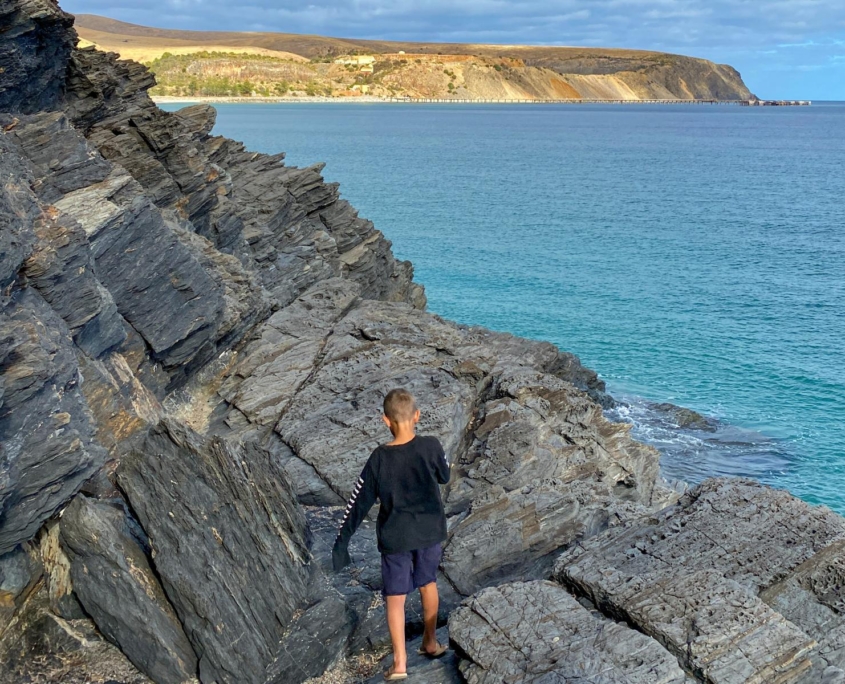 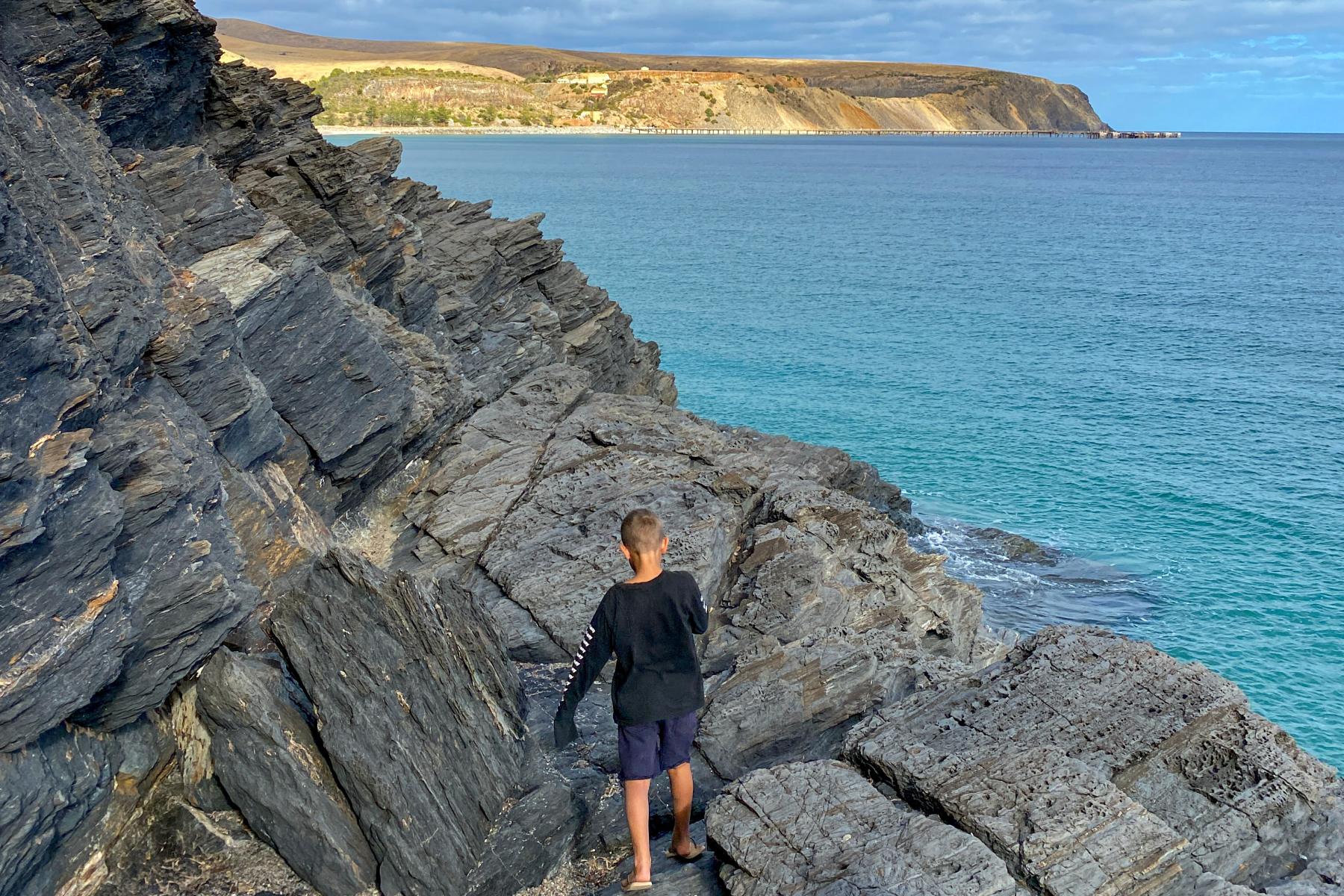 Rapid Bay Campground was a gorgeous spot, which was why we stayed five nights! It was part of a private property and had only a couple of council run toilets – so it was definitely the location we were paying for.

There was a big jetty nearby that had just been refurbished and which provided a good spot for fishing and snorkelling. Heaps of diving schools visited as it was supposedly one of the best spots for diving. A rare sea horse is found in the area and we were told it was amazing under the water! We planned to go, but the weather turned it on for us so we couldn’t.

There were heaps of nice walks to do in the area too, with caves to explore and beaches to visit.

The campground itself had no marked sites. We simply made a booking over the phone, called the caretaker when we arrived, and then got to drive through and pick our place. There were gravel/sand spaces along the water edge we could set up on, or nice grass sites closer to the amenities block. It was quite a large campground, but wasn’t very busy when we visited. We’d imagine that it would get pretty busy during peak times, and this would make the few available toilets a bit of a nightmare.

There was no power or drinkable water on site, but there was a cold shower that could be used after swimming on the beach.

It was a good spot for relaxing.