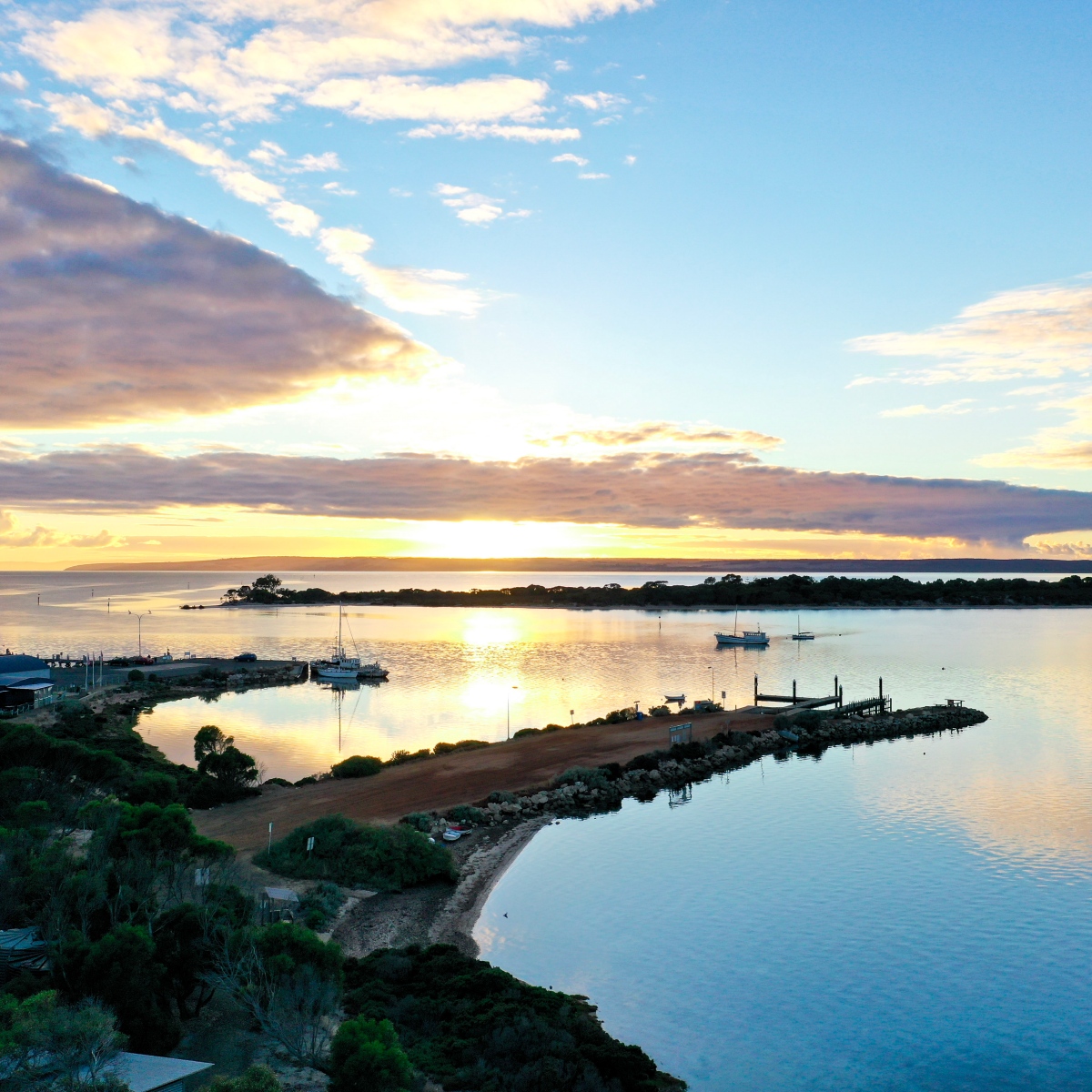 American River Camping Ground is a council owned property located on Tangara Drive in American River, on Kangaroo Island, South Australia. The campground has a lovely outlook over the water, and is in close proximity to a number of dining options.

The campsite operates on a first in, first served basis, with an on-site self registration booth and pay station. The spot has various unpowered sites, and six powered sites suitable for all campers. Public amenities are also available for use, but campers need to bring their own drinking water.

(**) Optus reception not reliable. Only available one out of three days. 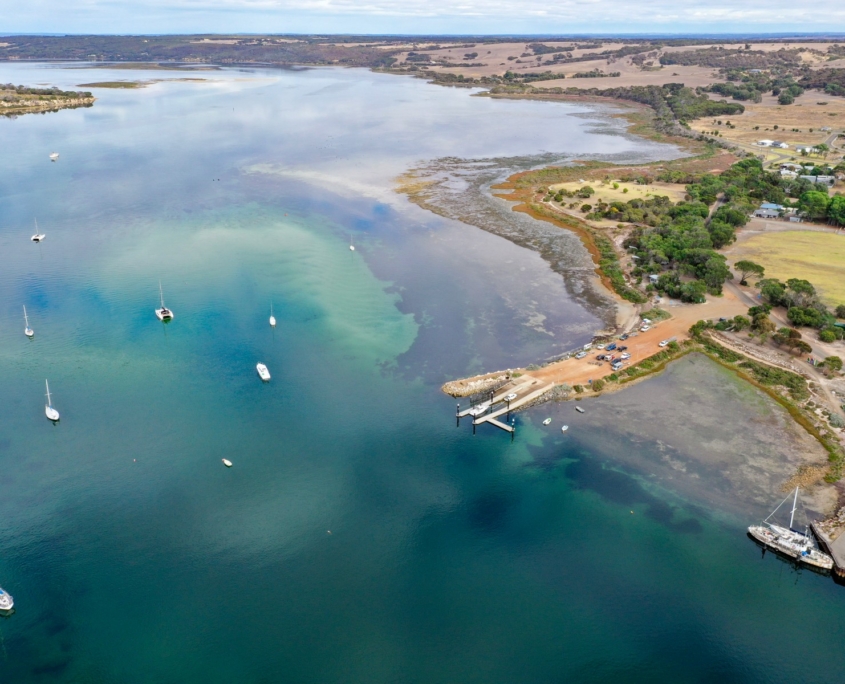 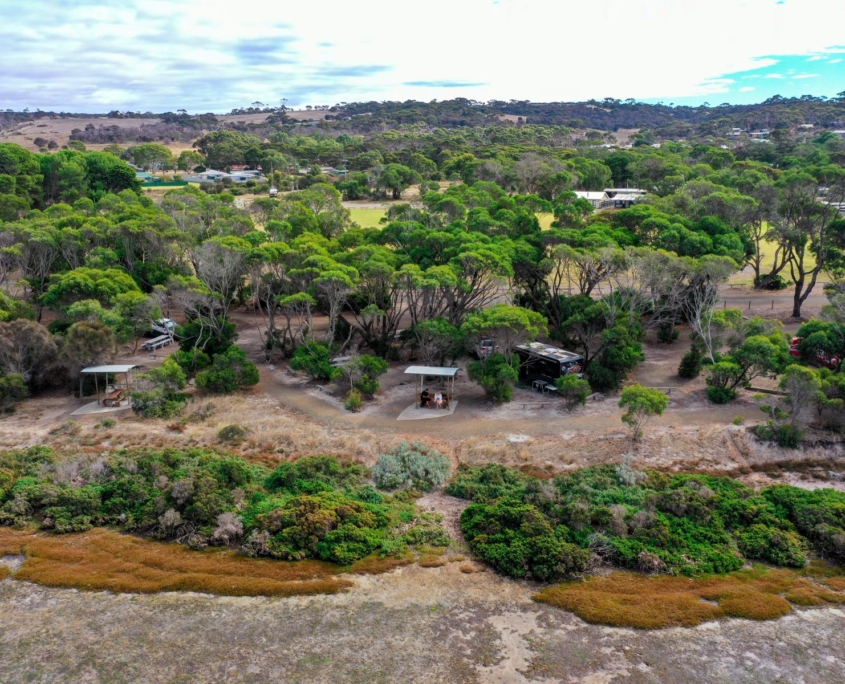 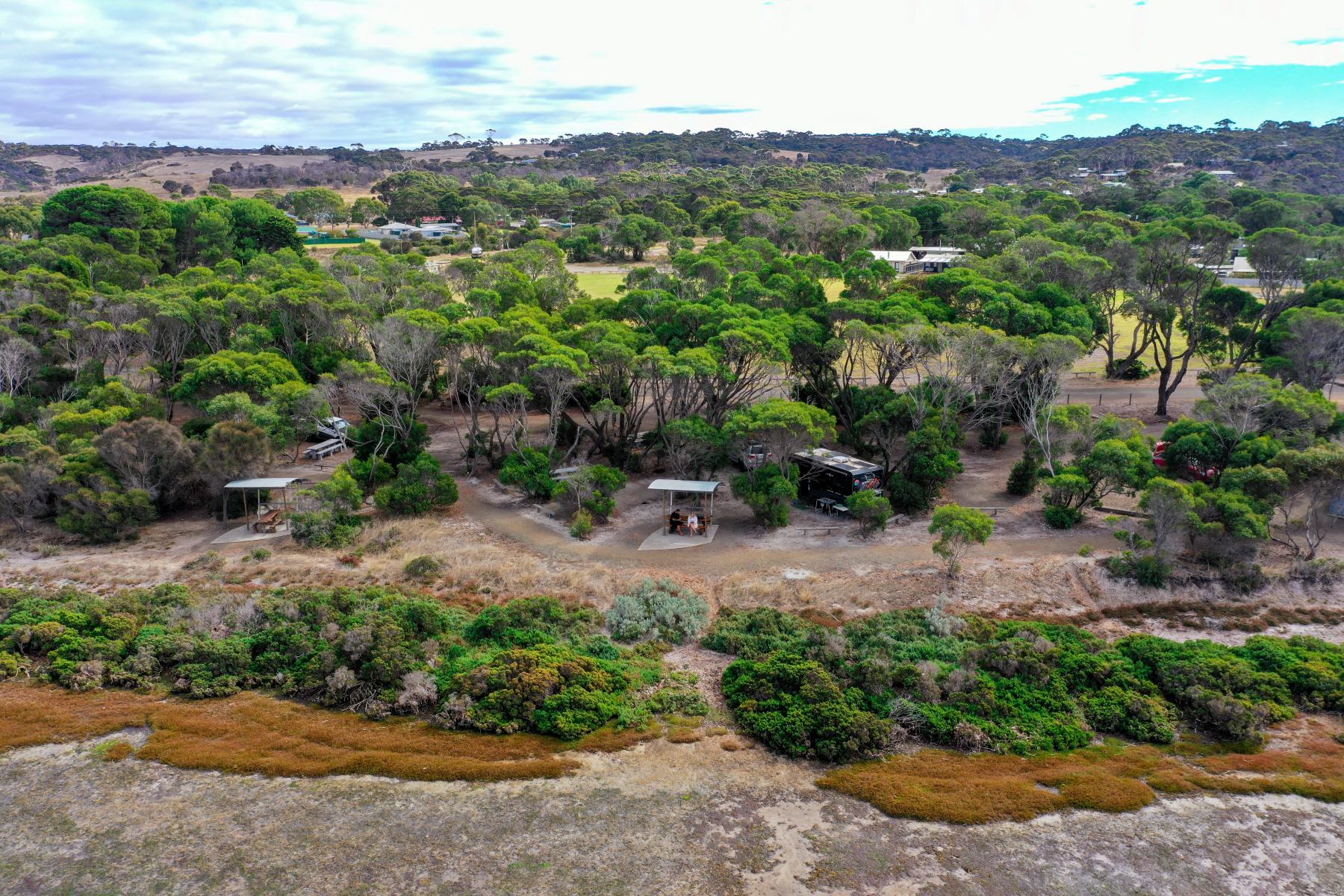 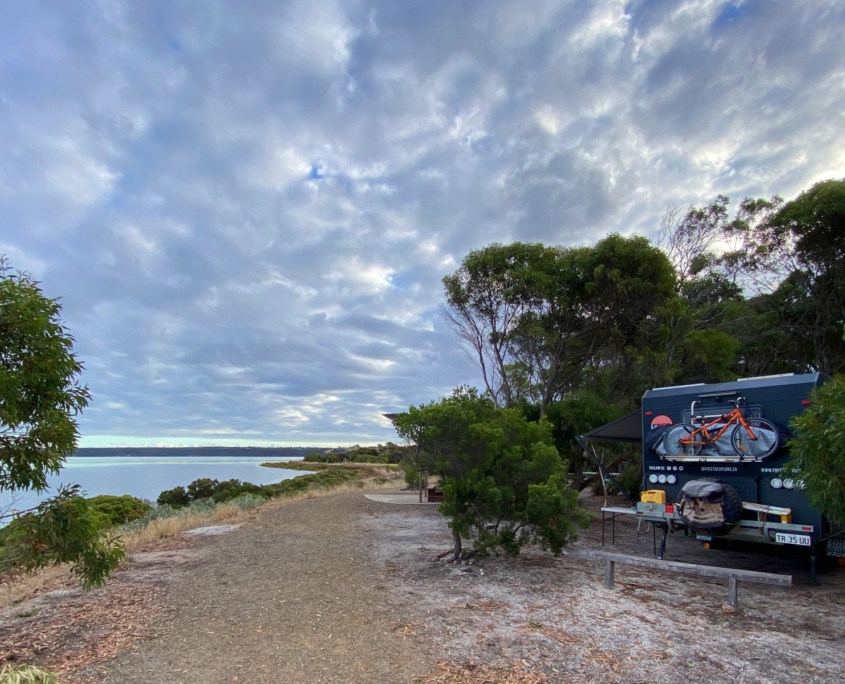 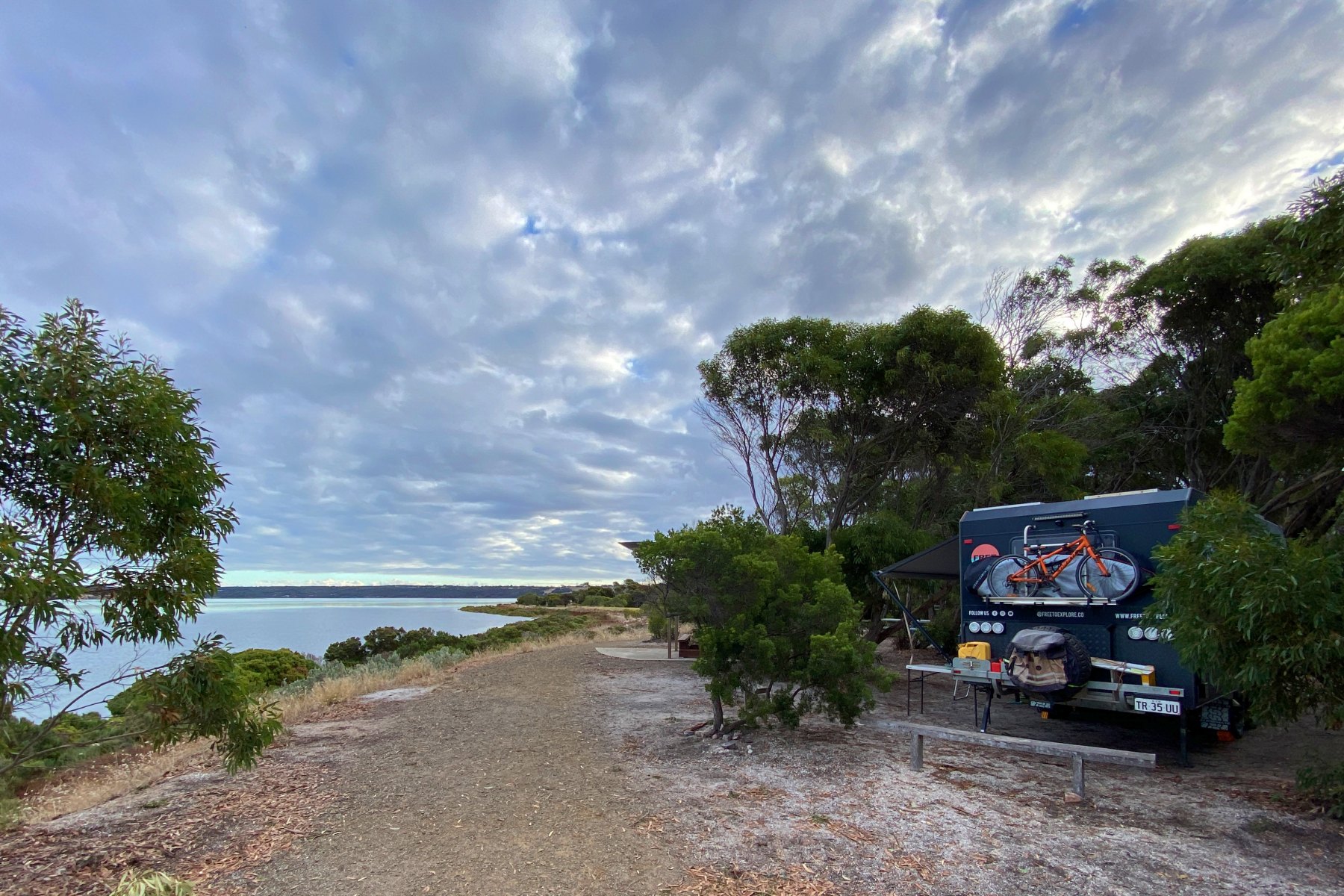 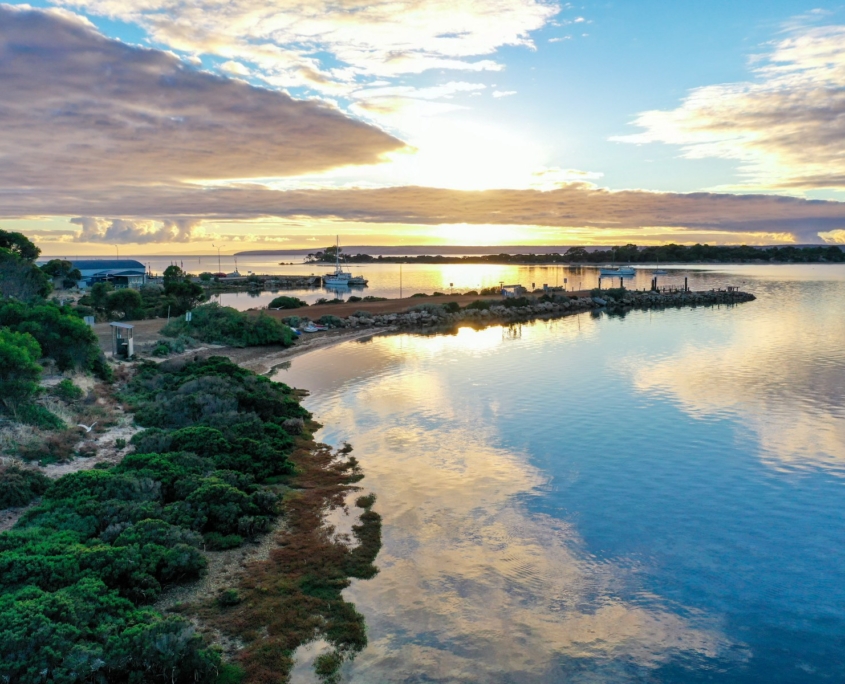 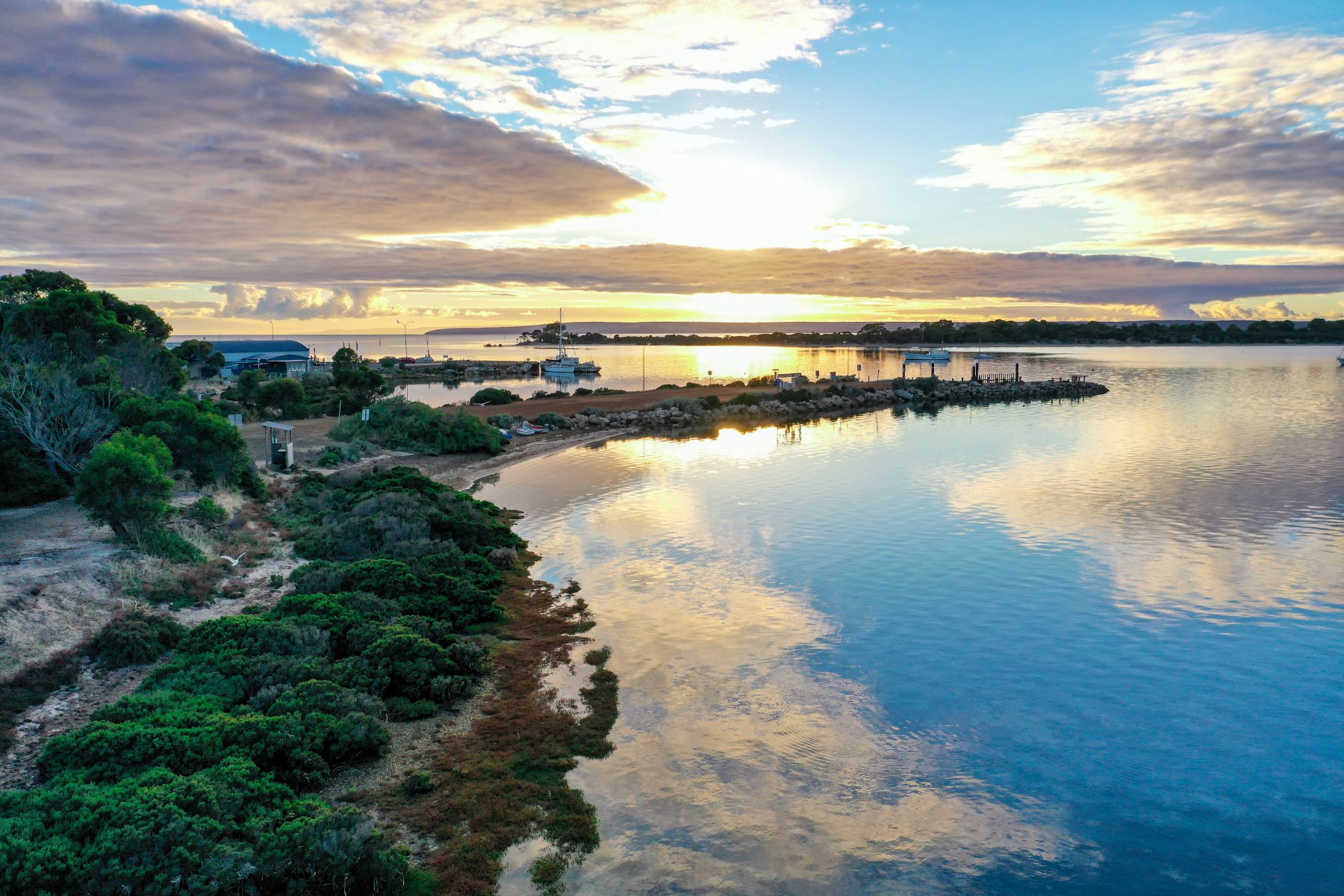 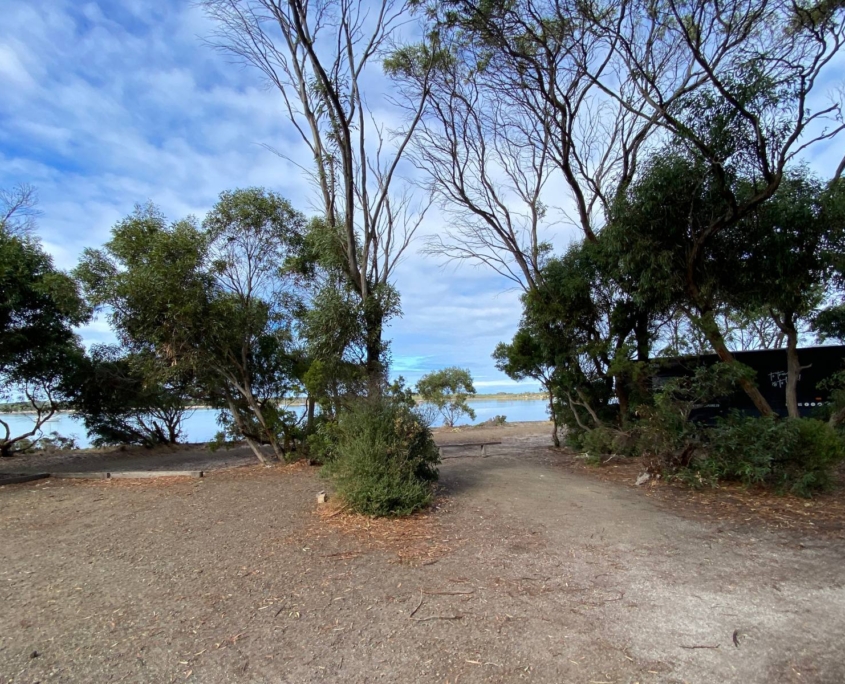 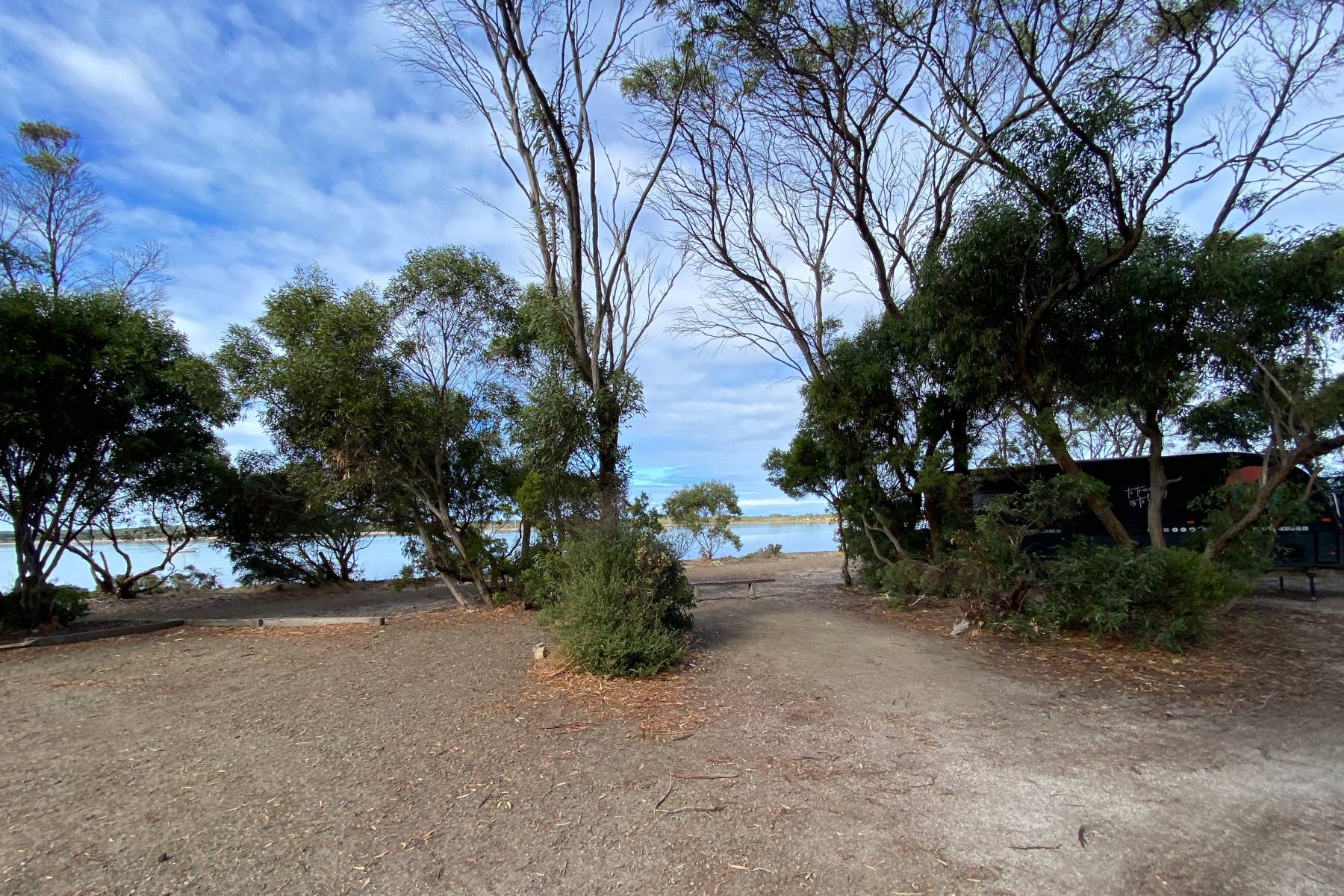 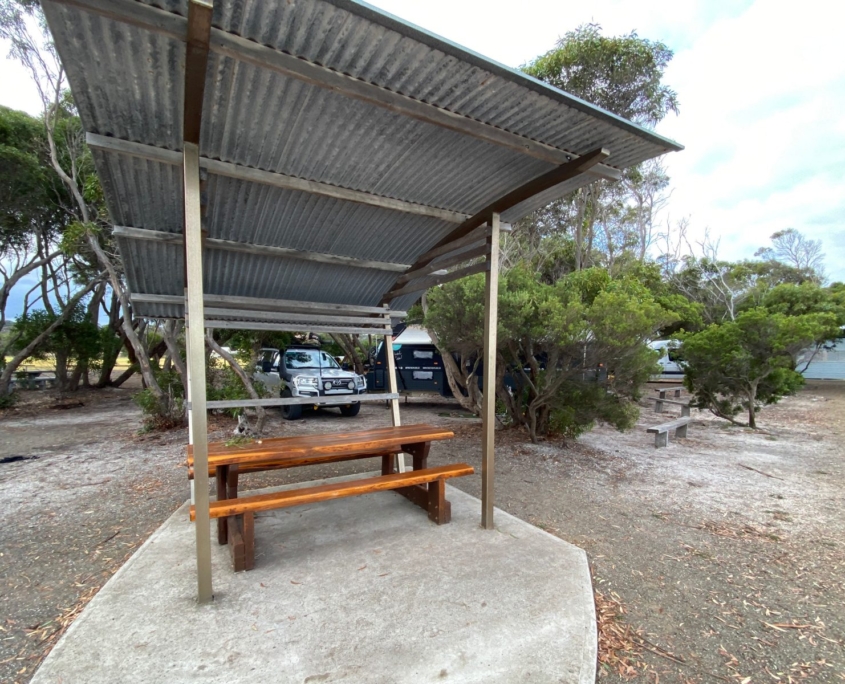 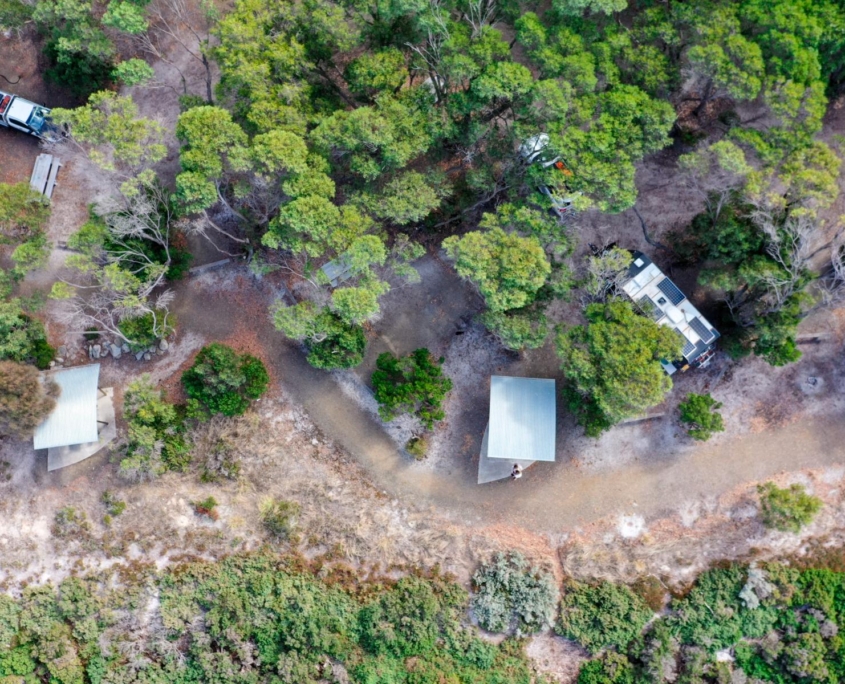 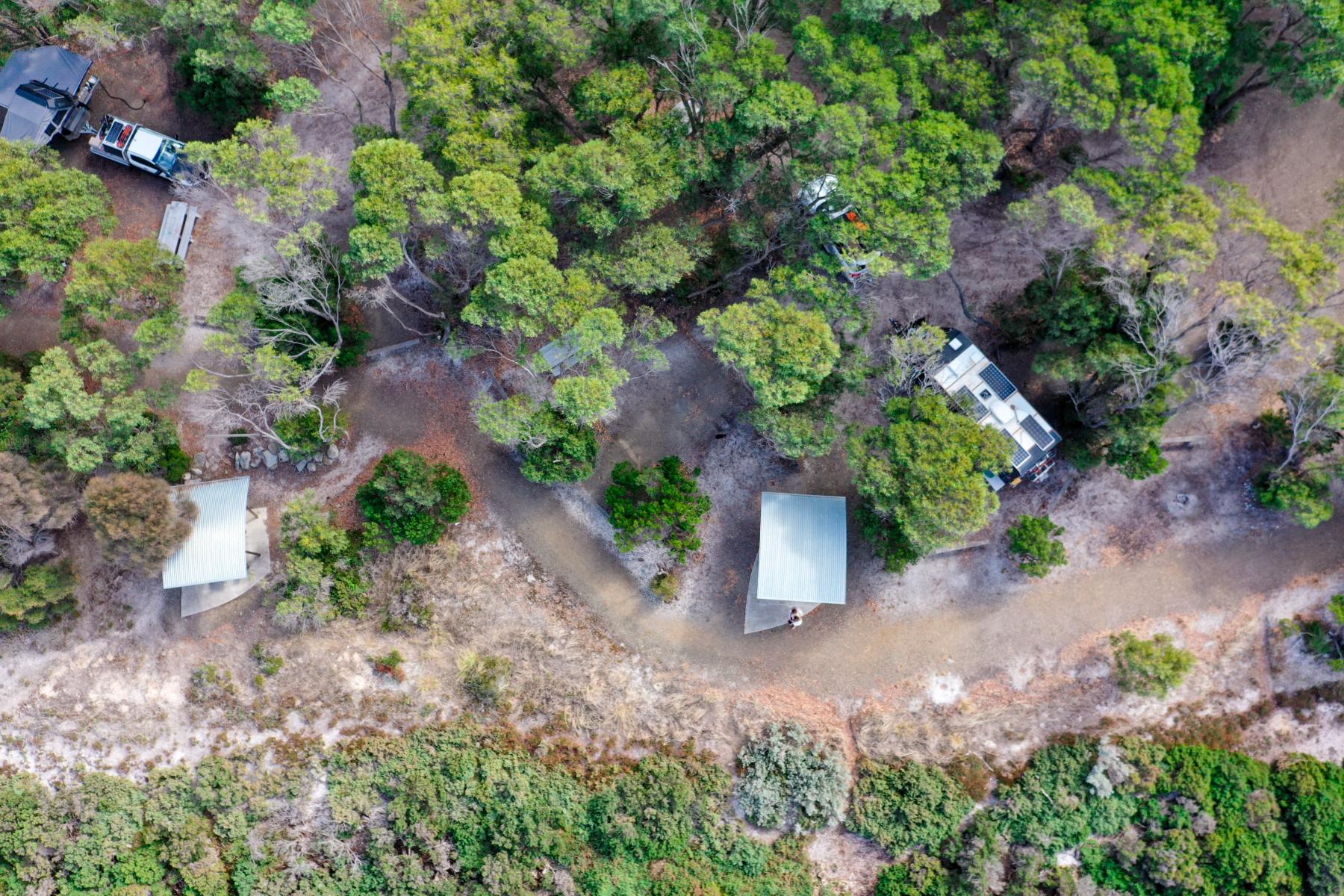 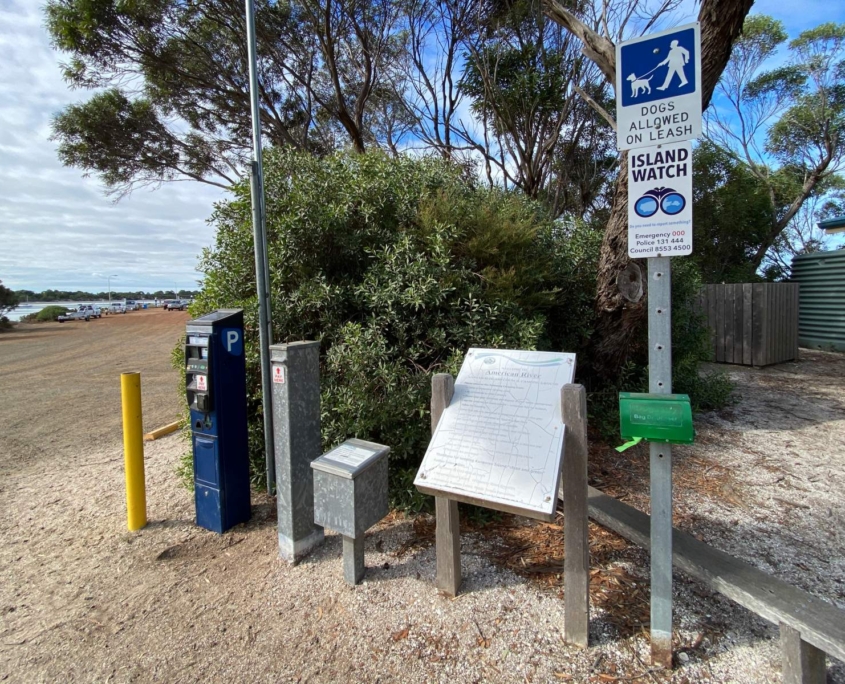 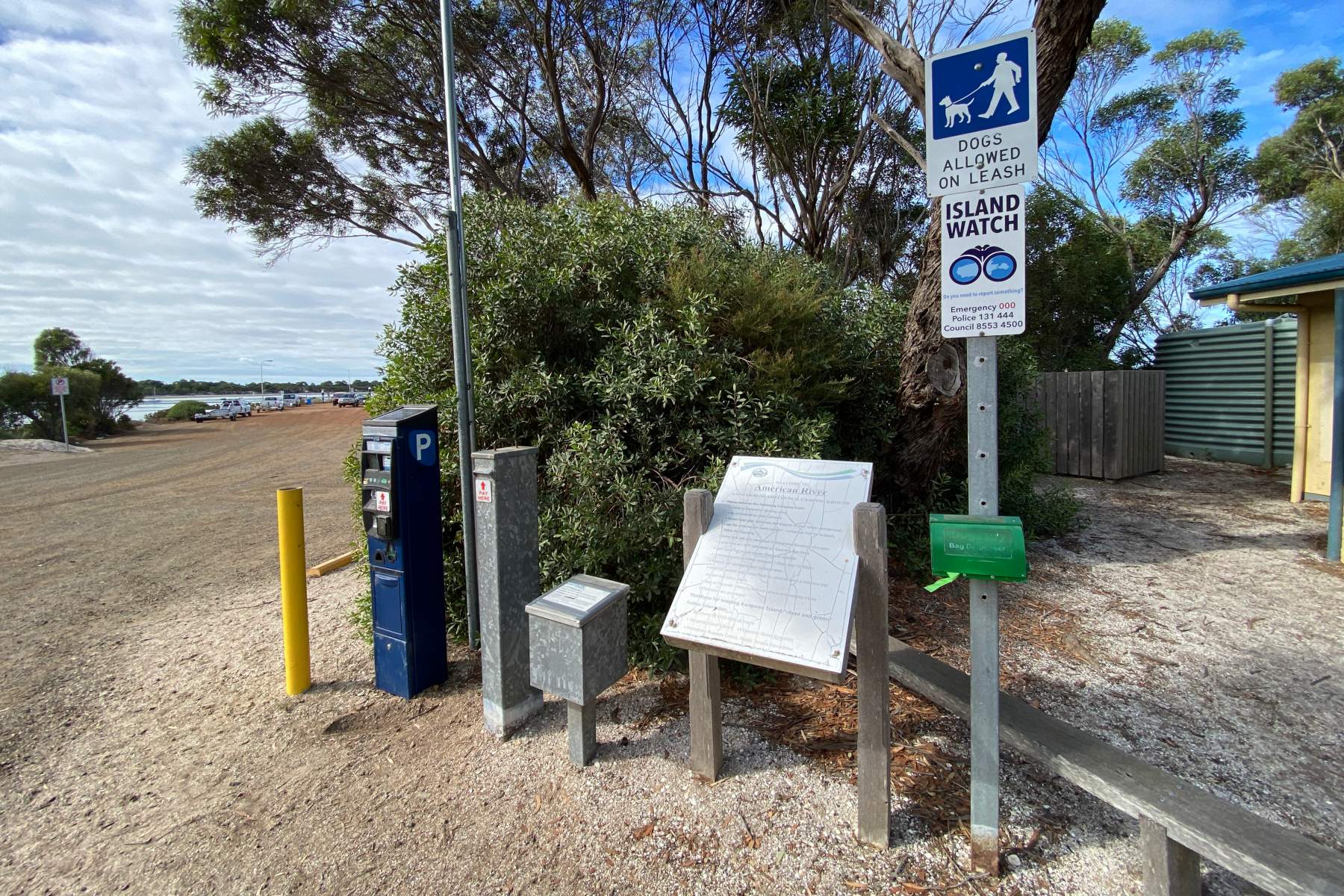 American River Camping Ground was a nice location, if not quite unusual. It was a council owned property that was more like a carpark with a few small grassed areas. It had a really nice outlook over the water though, and tables we could use which was good.

There were both powered ($27) and unpowered ($17) sites, and additional people were an extra $6. The campground wasn’t managed by anyone, but instead had a 24 hour booth that you could pay into. It operated on a first come, first served basis so you would want to get there early. This was especially true if you had a big rig, as there were only a few spots you could actually get in to. Luckily when we visited it wasn’t too busy.

There was no drinking water available at this place, so make sure you bring your own.

The toilets, kitchen area and BBQs were all public, so anybody could use them. There was an area near the toilets where you could hook your van up to for power.

The camping ground was in the middle of Kangaroo Island, and was a good base for checking out the island. There was a cool little oyster shop that sold seafood, a cafe on the corner, boat ramp nearby and fishing spots too. It wasn’t too far from the main town of Kingscote, which was where the ferry departs from.