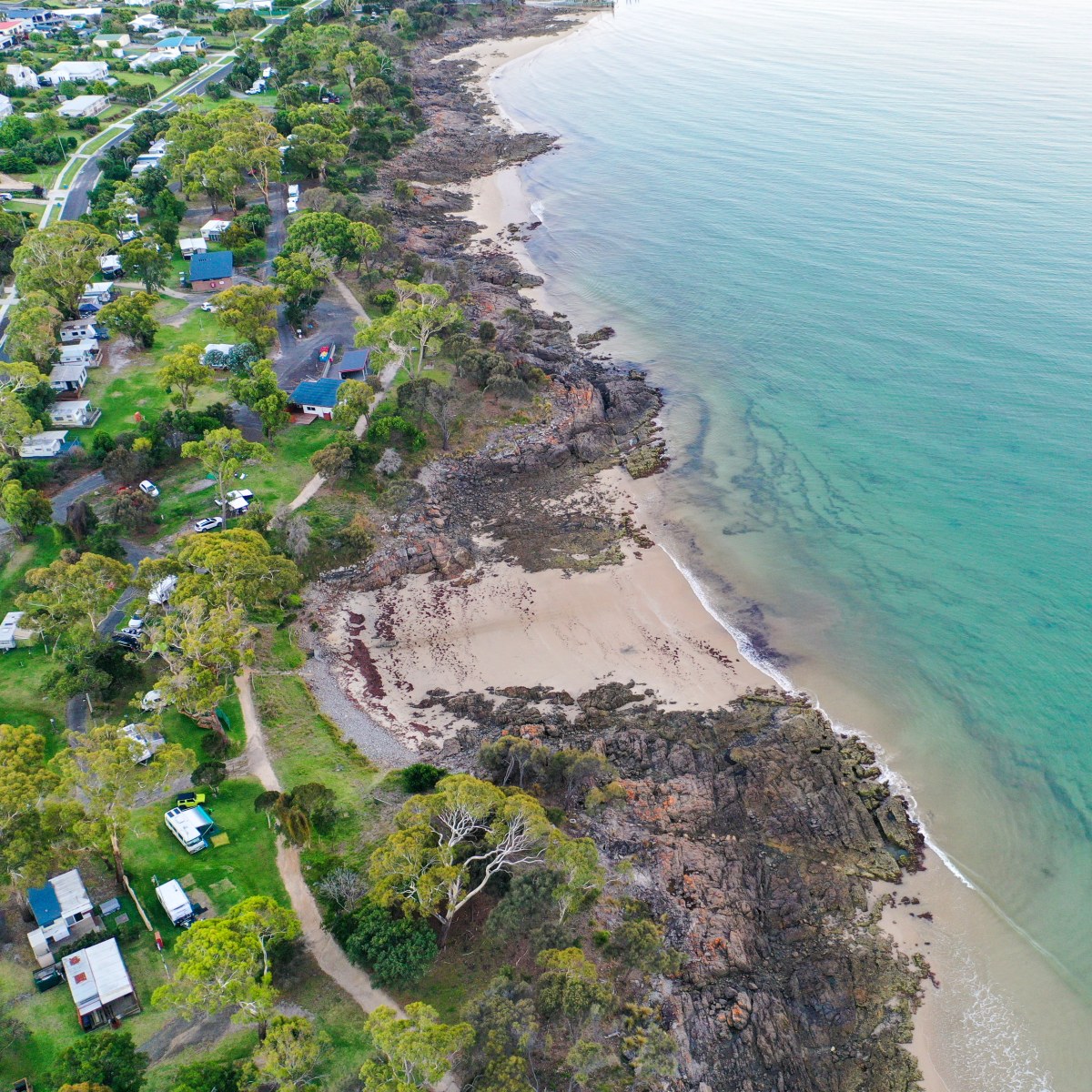 Bridport Seaside Caravan Park is a huge beachfront campsite that stretches over 2 kilometres of beach. The park is set amongst beautiful bushland, and can be found on Bentley Street in Bridport. It is on the northern coast of Tasmania, about an hours drive north-east of Launceston.

The campground offers both powered and unpowered sites, as well as cabin bookings. It is a comfortable and pretty place to base yourself when exploring all that beautiful Bridport has to offer.

$45 for 2 adults and 3 children on a powered site with water.

$45 for 2 adults and 3 children on a powered site with water. 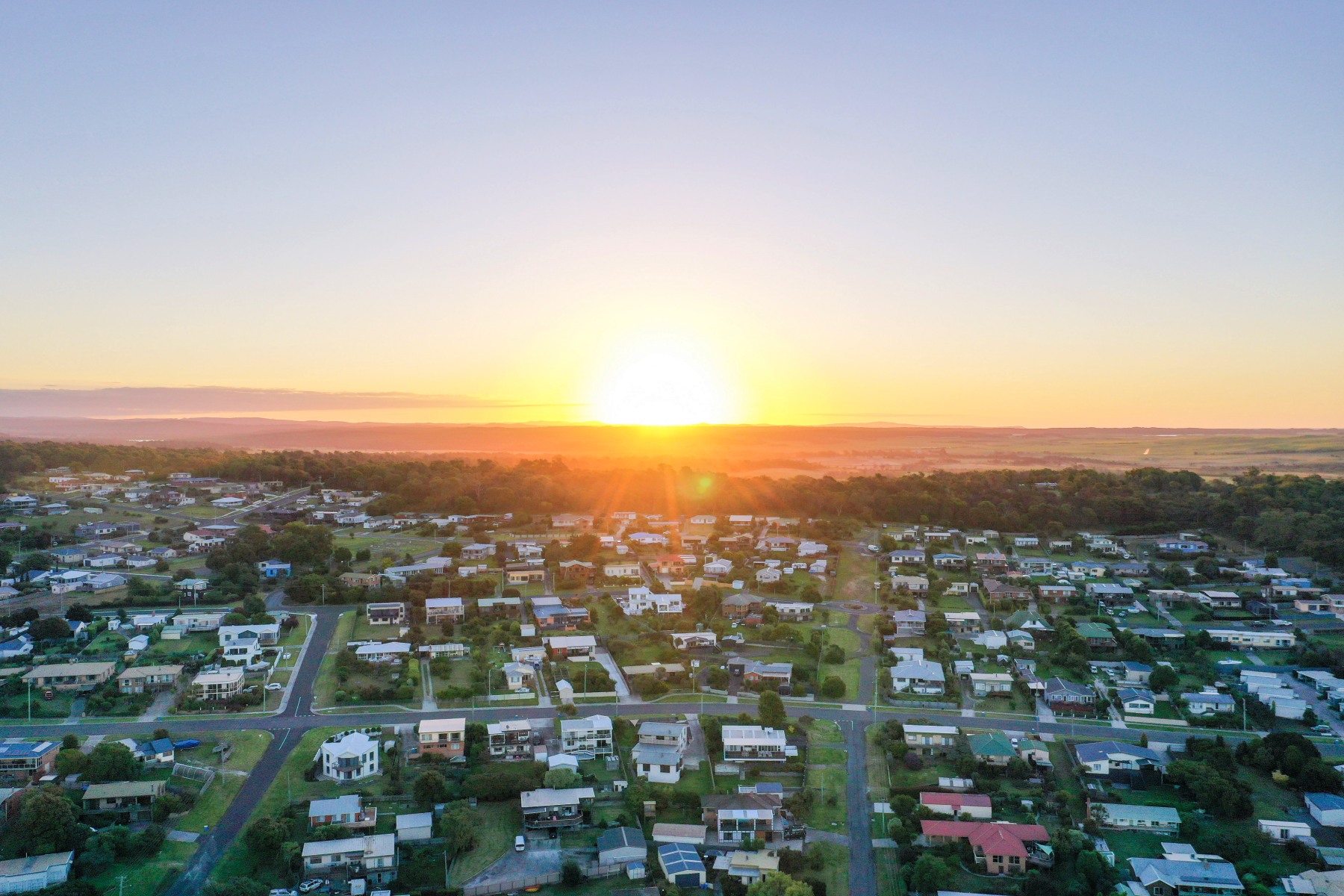 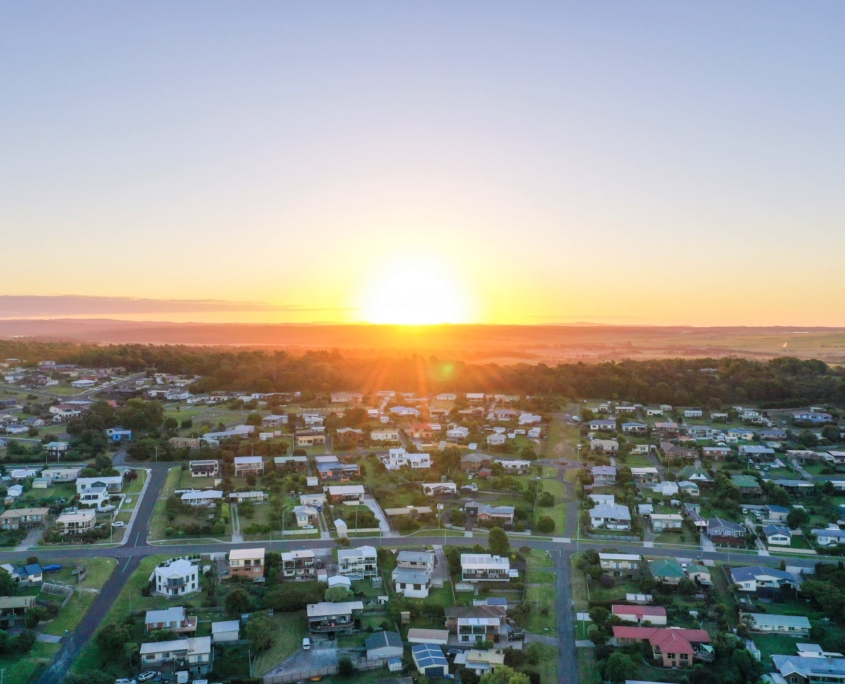 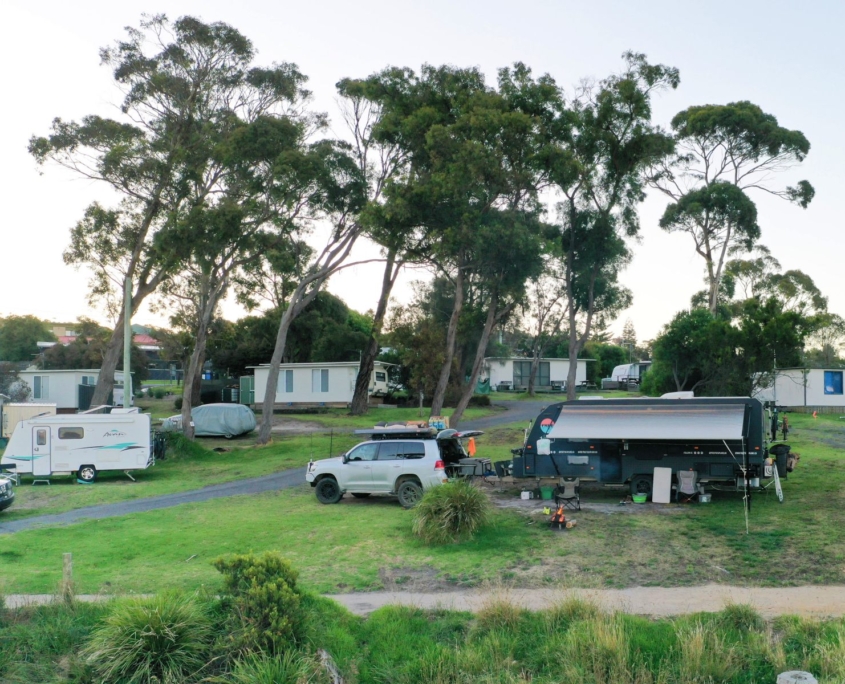 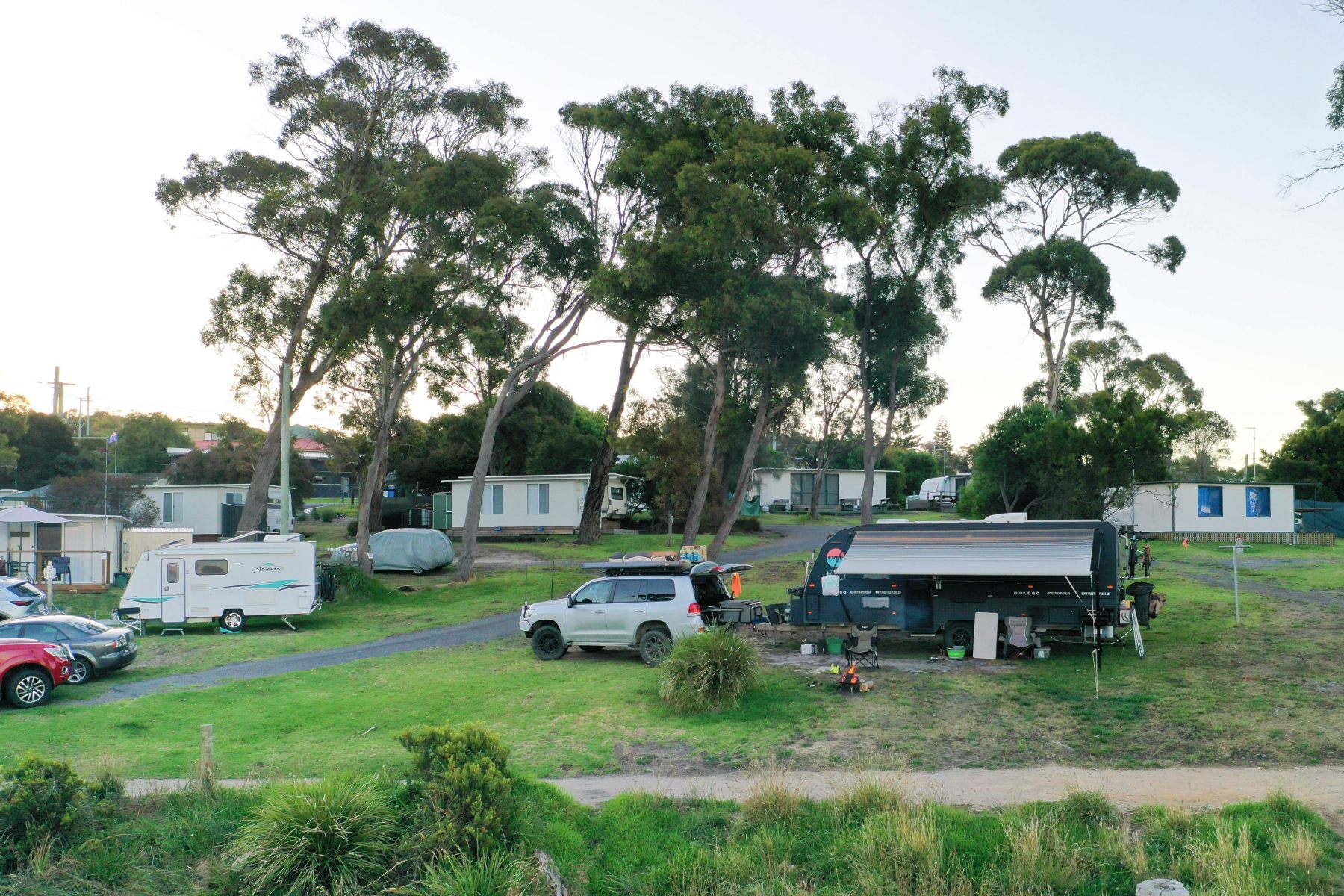 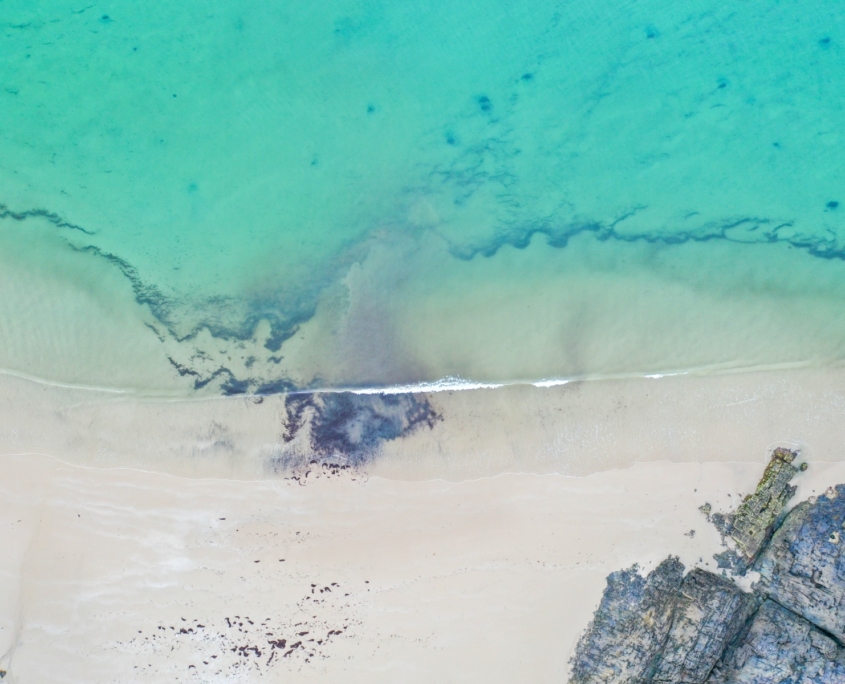 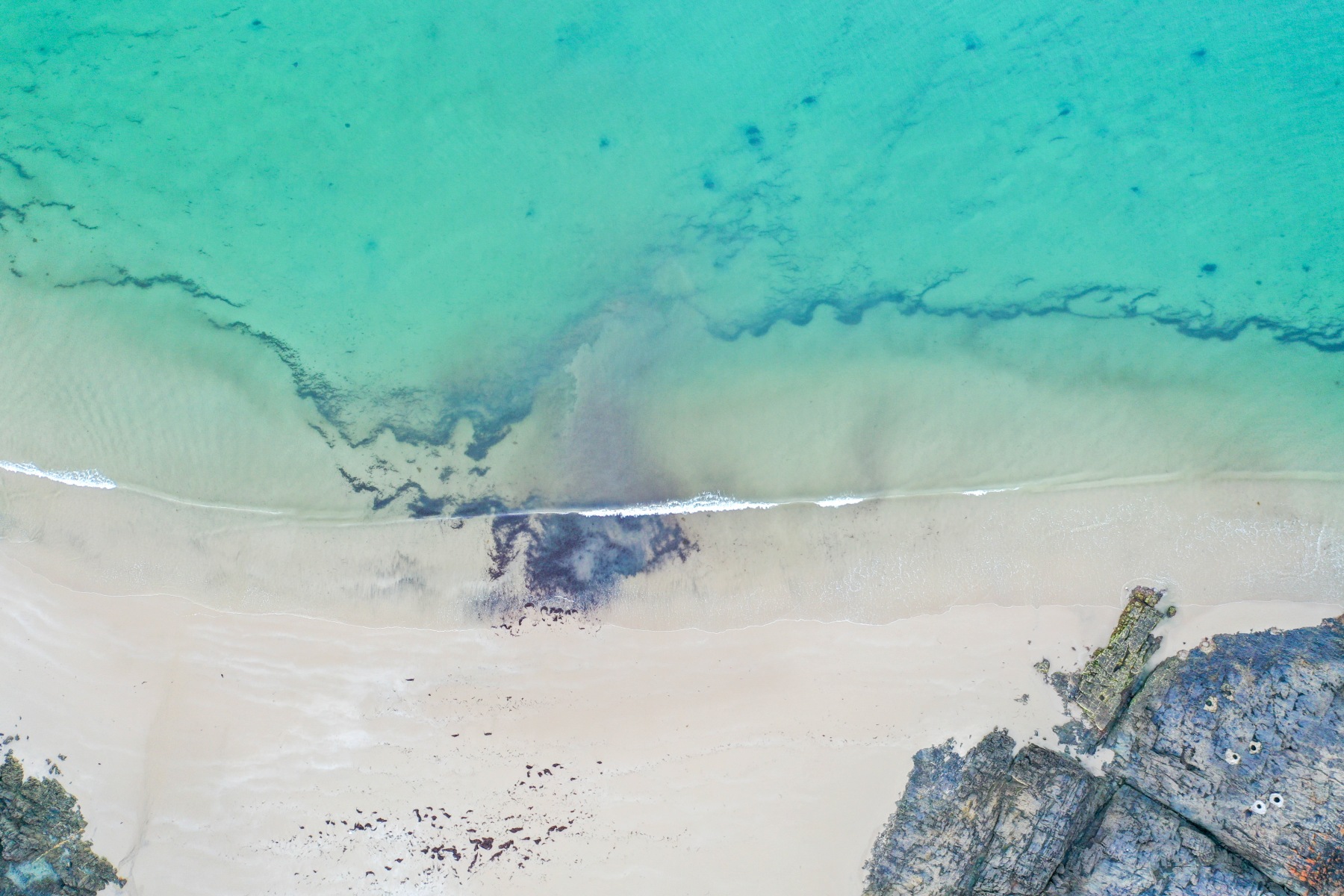 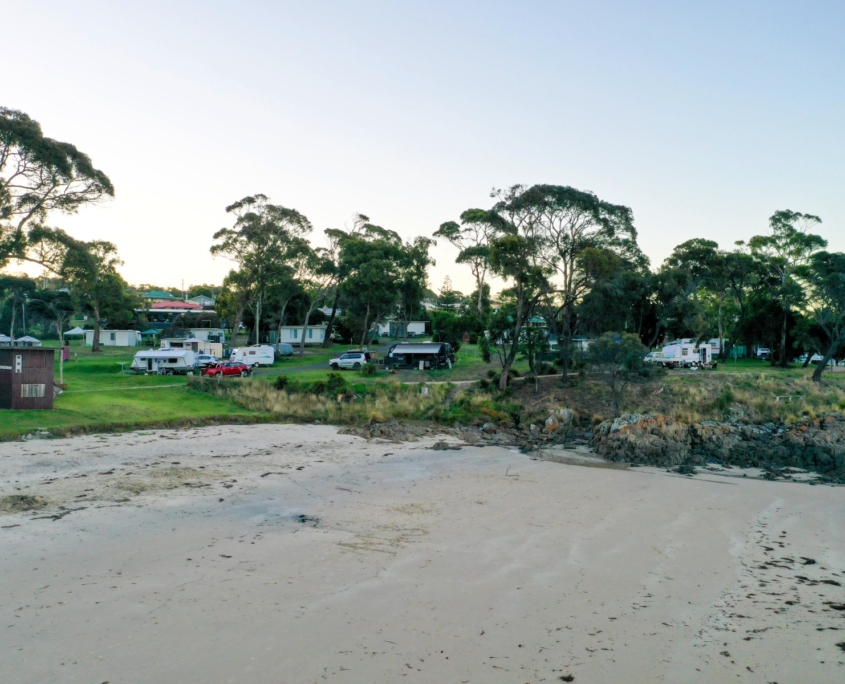 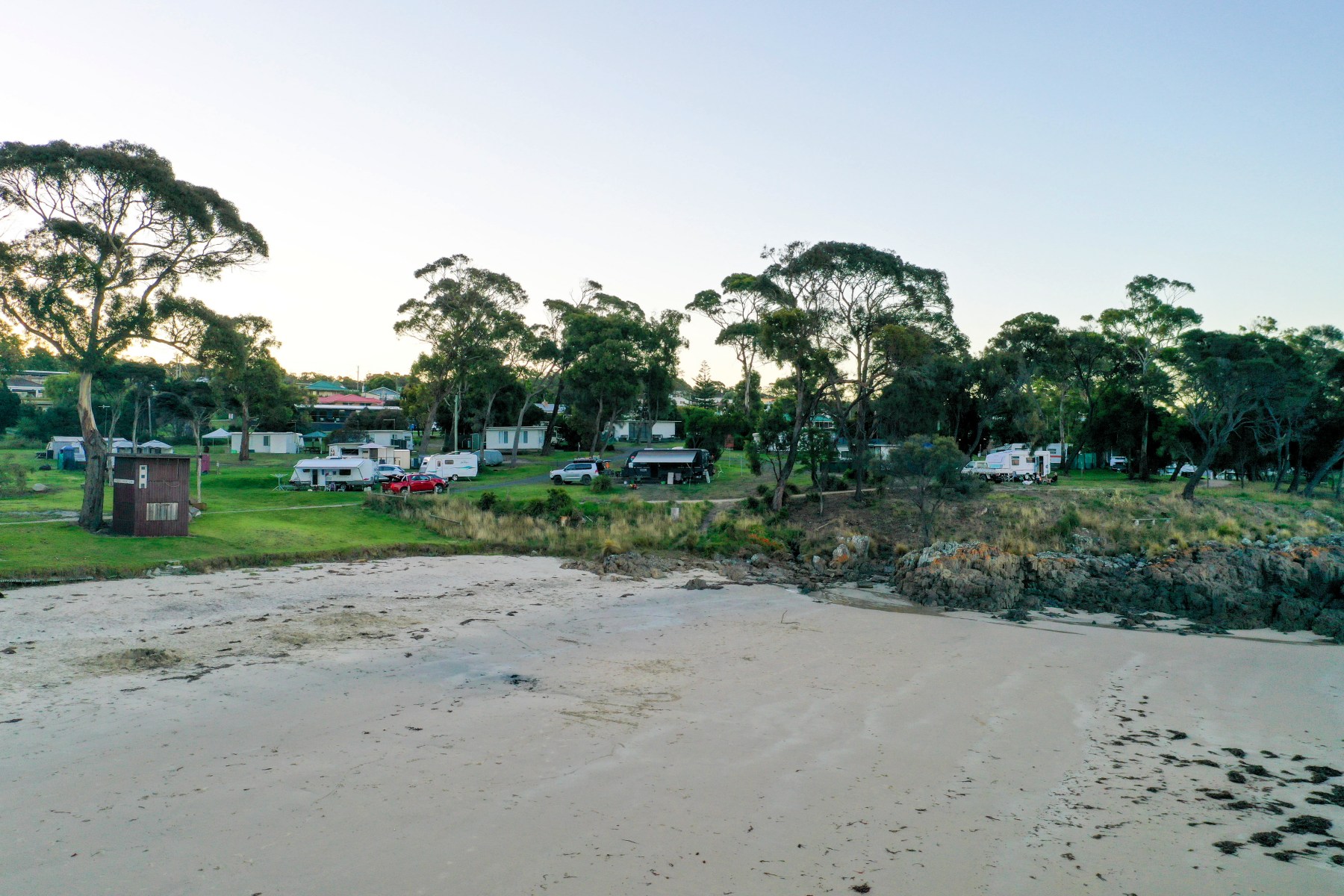 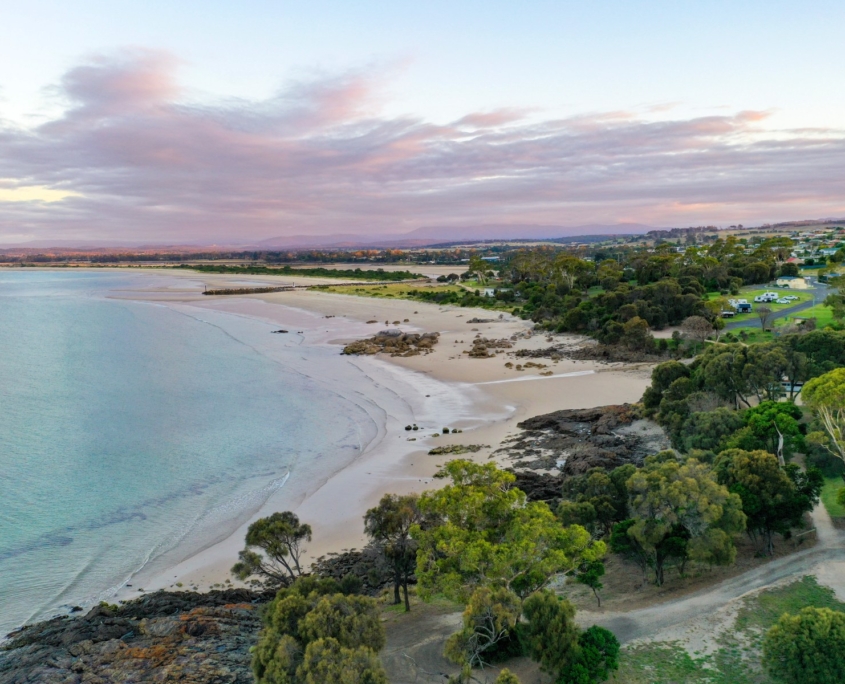 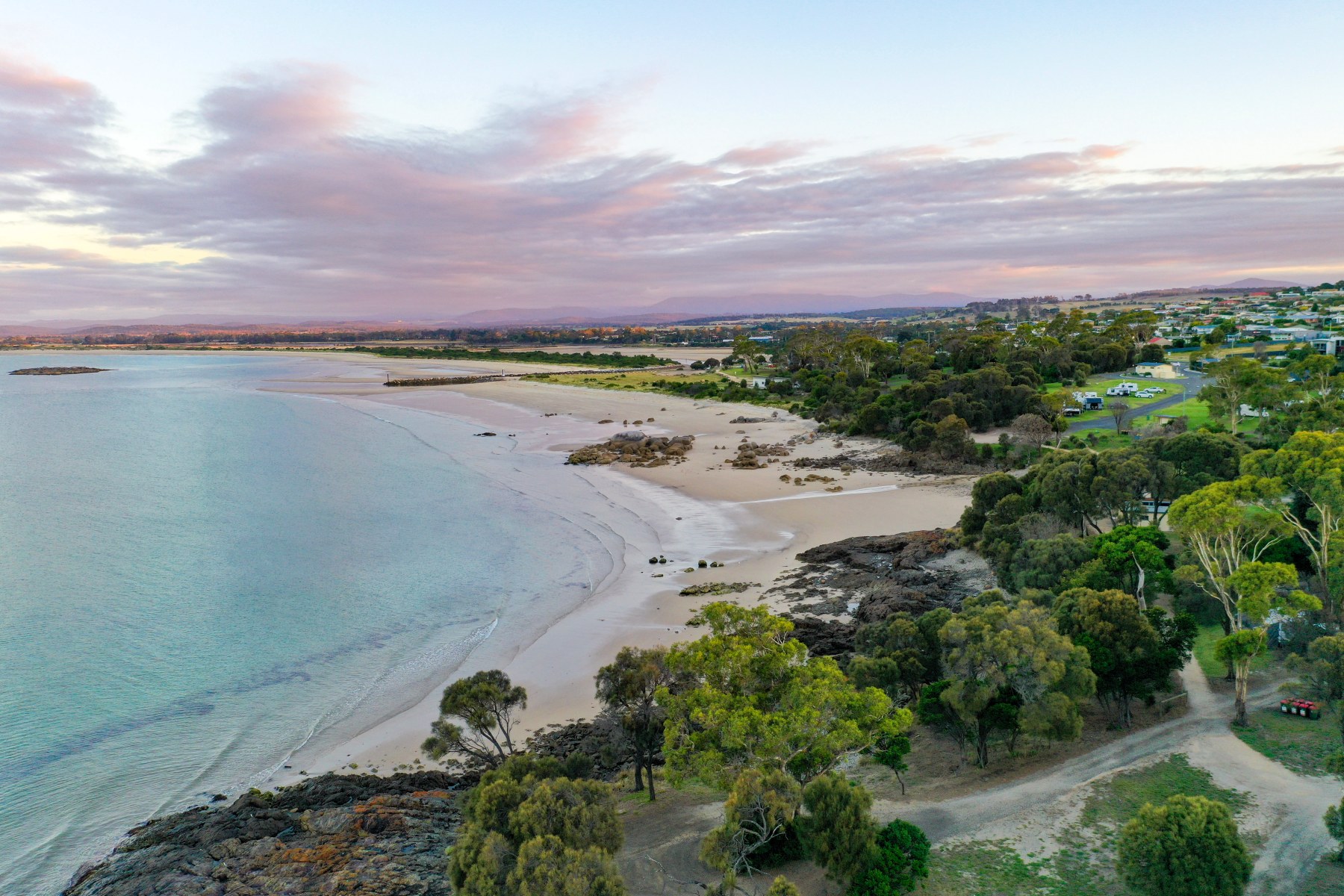 We were quite surprised by Bridport Seaside Caravan Park, which was probably why we ended up staying three nights.

We weren’t initially going to check this spot out but we’re glad we did – the property was massive and the staff very friendly! The caravan park spread over 2 kilometres of beachfront and there were heaps of spots available. It was a beautiful park and most of the caravan sites overlooked the water. The sites were relatively protected from the wind and gave a front row seat for some beautiful sunsets.

Walking tracks snaked around the area, and meant we could fully explore gorgeous Bridport. There was a massive playground and skate park in Bridport which the kids loved, and having space to spread out back at the campsite was a huge drawcard for us.

There were toilets and showers spread throughout the caravan park that were a little dated, but clean. The showers had a push button and timer which lasted about three to four minutes.

If you wanted to take your dog to this park, just check beforehand as dogs were only allowed during off-peak season.